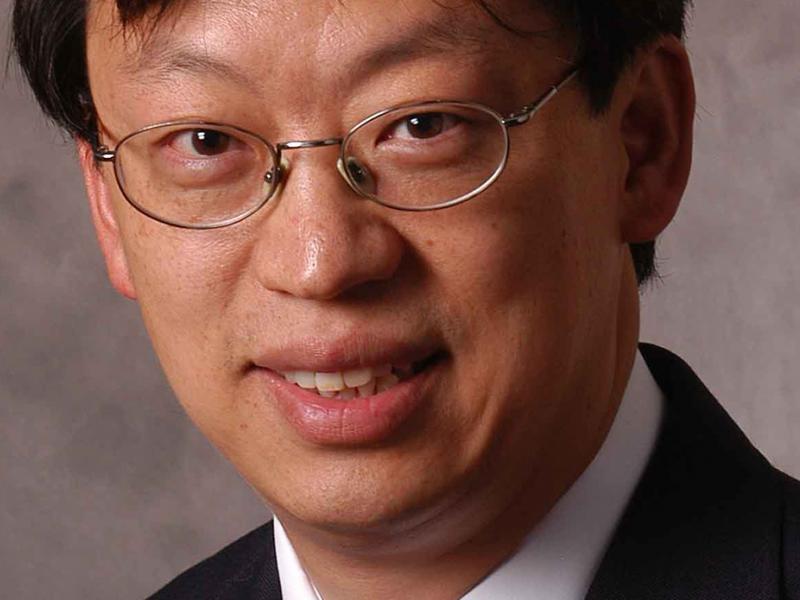 Robotics and control systems expert John T. Wen has been named head of the Department of Industrial and Systems Engineering (ISE) at Rensselaer Polytechnic Institute.

“Dr. Wen is a distinguished leader and a gifted researcher. He brings tremendous experience, energy, and passion to his new role of ISE department head,” said Rensselaer Provost Prabhat Hajela. “ISE has a history of excellence and success in education, research impact, and preparing students to be the technological leaders of tomorrow. I am confident John will guide the department to continued recognition and new heights in the coming years. We are thrilled to welcome him to this new role.”

Wen earned his doctoral degree in electrical engineering from Rensselaer in 1985, after which he worked as a researcher at NASA’s Jet Propulsion Laboratory. In 1988 he joined Rensselaer as a faculty member in the School of Engineering. Wen has served since 2005 as director of the interdisciplinary Center for Automation Technologies and Systems (CATS) at Rensselaer.

Within ISE, faculty researchers and students employ mathematical, statistical, and computational models and simulations to better understand, predict, and optimize complex engineering, managerial, operational, and physical systems. The growing department is ranked 21st in the nation, and is home to more than 150 undergraduate students. Over the past two years, ISE graduating seniors have been hired by leading industrial and technology companies, including General Electric, IBM, GlobalFoundries, Microsoft, Procter & Gamble, Johnson & Johnson, Pratt and Whitney, and many others.

A prolific researcher, Wen has authored or co-authored more than 200 publications for leading journals and conferences. His work is in the areas of control systems and dynamic systems modeling, with a particular focus on robotics for industrial automation. Applications of Wen’s research include high-performance motion systems, robot manipulation, optomechatronics systems, and thermal management.

As director of CATS, Wen helps partner companies leverage the knowledge and expertise of Rensselaer faculty and students toward solving real-world advanced manufacturing challenges. CATS is a New York state designated Center for Advanced Technology and receives annual funding of nearly $1 million from the Empire State Development (ESD) Division for Science, Technology and Innovation. Over the past five years, CATS has leveraged this investment to help its industrial partners deliver upward of $259 million in non-job economic impact, create 293 new jobs, and retain 449 jobs in New York.

Wen is a fellow of IEEE, and from 2004-2009 served as an overseas assessor for the Chinese Academy of Sciences. In 1997 he was a senior visiting scientist for the Japan Society for the Promotion of Science, and in 1993 was a summer faculty fellow for NASA and the American Society for Engineering Education.

Wen succeeds Charles Malmborg, who led ISE as department head since 2007 and is stepping down to continue his teaching and research as a member of the Rensselaer faculty.