Rensselaer Recognized as Among the Nation’s Best Universities by U.S. News 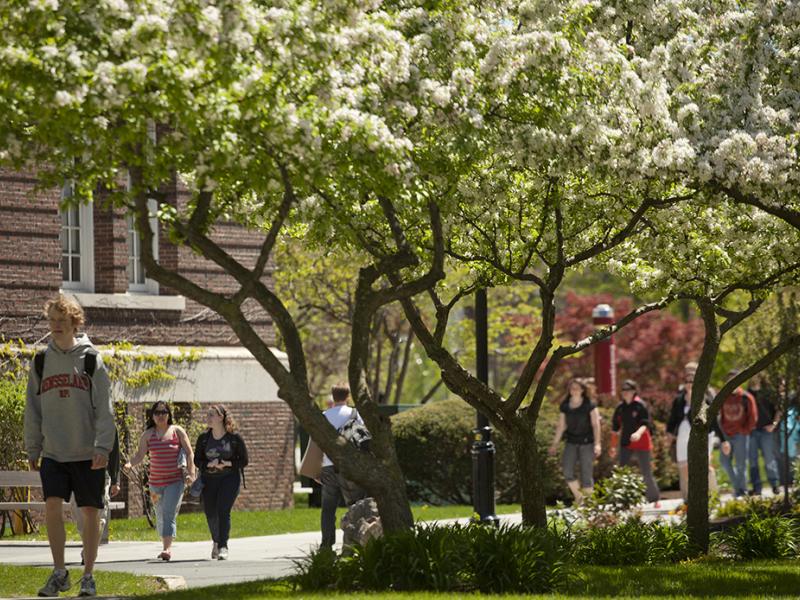 Rensselaer Recognized as Among the Nation’s Best Universities by U.S. News

The 2013 ranking of Rensselaer by U.S. News and World Report is the latest recognition of the Institute’s long-held reputation as one of the nation’s top universities. The latest ranking—41st in the nation among national research universities —reinforces what the Institute saw in the most recent admissions cycle: the demand for a Rensselaer education has never been higher.

The Class of 2017 is the largest and academically strongest freshman class ever to join Rensselaer, demonstrating how top-tier high school students from around the world seek out, apply to, and ultimately choose to attend the Institute. These outstanding students were chosen from a record number of applicants, marking the 8th consecutive year Rensselaer has set a record for freshman applications.

Several factors informed the ranking this year. These include:

Rensselaer has been ranked as one of the top 50 national research universities by U.S. News for the past 14 years.

Founded in 1824, Rensselaer is the oldest technological university in the English-speaking world. Known for its excellence and innovation in education and research, Institute faculty, students, and alumni/ae have been a driving force behind engineering and science breakthroughs in virtually every arena—from transportation and telecommunications to business, medicine, outer space, and cyberspace.