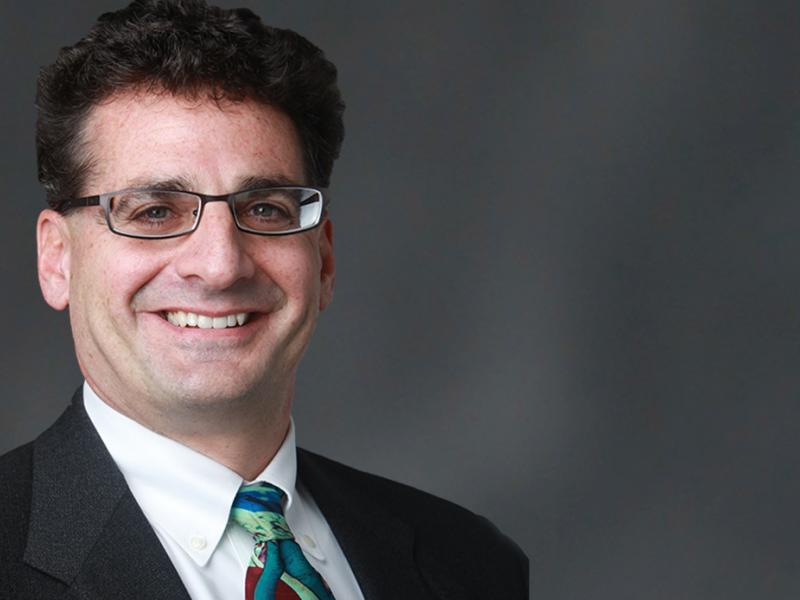 Shawn Kantor, a distinguished  economist, was recently named head of the Department of Economics at Rensselaer Polytechnic Institute.

“Professor Kantor’s experience as a founding faculty member at UC Merced will be invaluable as we work together to reinvigorate Rensselaer’s economics programs,” said Mary Simoni, Dean of the School of Humanities, Arts and Social Sciences.

His plans at Rensselaer include revamping the undergraduate curriculum and recreating the graduate curriculum. “With regard to the graduate program, our goal is to change the focus of the program, and its name, to provide students a broader, more analytically rigorous education in economics,” Kantor said. Taking advantage of possible collaborations across Rensselaer will likely be a part of that transformation.

“Economics teaches students to ask questions about various economic, political, social, or technological phenomena, and to consider those questions within an analytically rigorous framework,” Kantor said. “We’re preparing students with the skills that are in strong demand now, especially skills related to quantitative analytics and decision-making.”

While leading the revamping of the curricula in the economics department and hiring new faculty, Kantor has continued his research examining the impact that research universities have on regional economic activity.  Kantor’s research is well suited to Rensselaer where technological innovation is ever-present.  Kantor is not alone at Rensselaer in focusing on the economics of innovation: “One of the significant research areas within the economics department is the study of innovation, technological change, and economic growth” he said. The chance to work with colleagues within his department as well as in the Lally School of Management were among the factors that drew Kantor to Rensselaer.

“My work attempts to uncover the mechanisms through which knowledge flows between academic researchers and their local economies, which provides insights into the nature of the frictions that might impact the successful use of scientific discoveries emanating from universities,” Kantor said.

His many published papers have won awards for outstanding writing. Kantor is the author of the books Politics and Property Rights: The Closing of the Open Range in the Postbellum South as well as A Prelude to the Welfare State: The Origins of Workers’ Compensation, which won national prizes for research excellence.