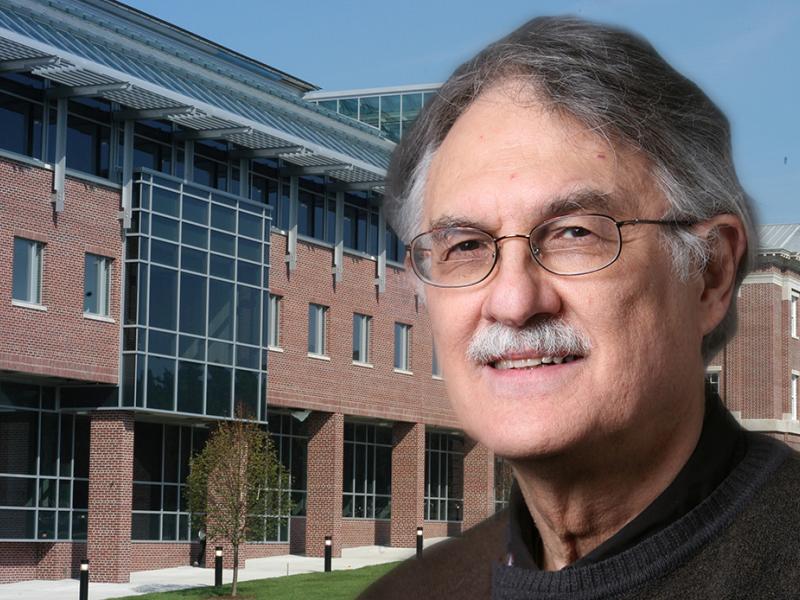 World-leading bioseparations expert Georges Belfort, Institute Professor and a member of the Howard P. Isermann Department of Chemical and Biological Engineering at Rensselaer Polytechnic Institute, was recently elected a fellow of the American Institute of Chemical Engineers (AIChE).

In a citation, the AIChE recognized Belfort for “seminal contributions in chemical molecular engineering, bioseparations engineering and science, and synthetic membrane technology that have been described in 200 journal papers and 22 book chapters.”

“Dr. Belfort has had a remarkable career in academia. Throughout his 35 years at Rensselaer, he has pursued the highest level of excellence in education and research, with an impact in each that reinforces the reputation of Rensselaer as one of the nation’s top universities,” said Rensselaer Provost Prabhat Hajela. “We congratulate Dr. Belfort on his election as a fellow of AIChE, an outstanding honor bestowed upon him by his peers around the world. We are extremely proud to count Dr. Belfort among the distinguished faculty of Rensselaer.”

The editor or co-editor of three books, Belfort has published more than 200 peer-reviewed papers and 22 book chapters. His h factor, a key metric for academic researchers that measures both productivity and the impact of published research, is greater than 40. He serves on the editorial boards of several international journals and is the international editor of the Journal of Chemical Engineering of Japan. Belfort also lectures widely in both academic and industrial settings and is an active consultant in the United States, Europe, and Japan.

The American Chemical Society (ACS) Biotechnology Division recently honored Belfort with the 2011 Alan S. Michaels Award in the Recovery of Biological Products. In 2008, the American Institute of Chemical Engineers (AIChE) named Belfort one of the “100 Chemical Engineers of the Modern Era.” Also in 2008, he received the ACS E.V. Murphree Award in Industrial and Engineering Chemistry. Other major awards given to Belfort include the AIChE Clarence Gerhold Award in Separation Science and Technology in 2000, and the ACS Award in Separation Science and Technology in 1995.

Belfort is a member of the National Academy of Engineering (NAE) and a fellow of the American Institute for Medical and Biological Engineering (AIMBE). He is co-founder and former president of the North American Membrane Society, and has twice been named a fellow of the Japanese Society for the Promotion of Science.

Last year, Belfort was elected a foreign corresponding member of the Institute of Bologna Academy of Sciences, which was created in 1690 and has grown over the centuries into one of Europe’s most renowned scientific societies. Last year, Belfort was also named a member of the International Scientific Advisory Board of the Max Planck Institute for Dynamics of Complex Technical Systems. It is a six-year appointment, and the institute is one of 80 that make up the distinguished Max Planck Society for the Advancement of Science, an independent nonprofit research organization funded by the German government and named for the physicist who discovered quantum physics.

For more information on Belfort and his research at Rensselaer, visit: