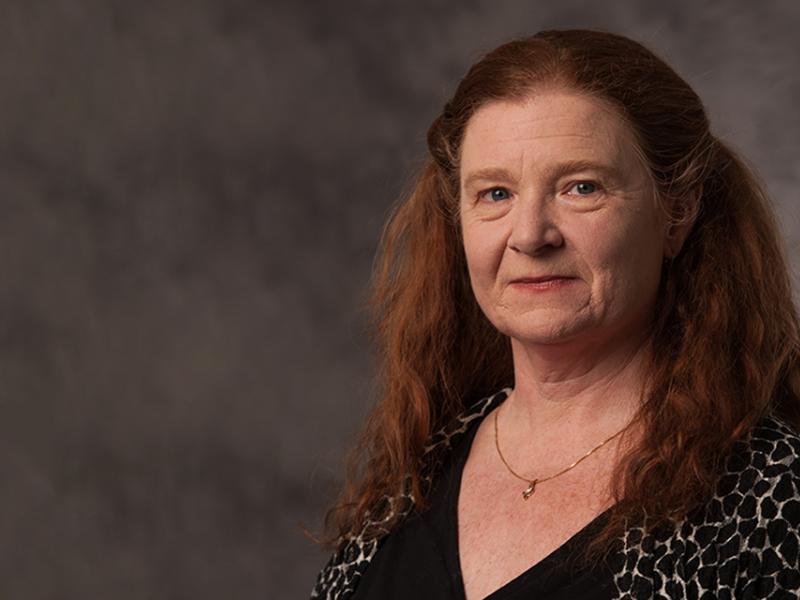 Web scientist and Rensselaer Polytechnic Institute Tetherless World Research Constellation Professor Deborah L. McGuinness has been selected as a fellow of the American Association for the Advancement of Science (AAAS). McGuinness is one of 388 newly selected members awarded the honor because of their scientifically or socially distinguished efforts to advance science or its applications, according to AAAS. This year’s AAAS fellows will be formally announced in the November 29 issue of Science, a publication of the AAAS.

In the announcement, AAAS cites McGuinness for contributions to the Semantic Web, knowledge representation, and reasoning environments. AAAS will honor the new fellows at its annual meeting in February 2014 in Chicago.

“Professor McGuinness’ work is helping us tap into the full potential of the information found on the Web,” said Laurie Leshin, dean of the School of Science at Rensselaer. “By advancing knowledge and discovery, her research will improve our lives. We congratulate her on this well-earned and prestigious recognition and we are proud to have her as a colleague at Rensselaer.”

McGuinness is a professor in the computer science and cognitive science departments and the director of the Web Science Research Center at Rensselaer. She is a leading expert on knowledge representation and reasoning languages, ontology creation and evolution environments, and provenance. Most recently, McGuinness is best known for her research on the Semantic Web and in bridging artificial intelligence and eScience. The next generation of the World Wide Web, the Semantic Web allows computers and other electronics and robotics to communicate and interact without requiring human intervention. The Semantic Web uses information encoded in Web ontology languages to allow computers to “talk” to and understand one another.

McGuinness’ work on ontology languages and semantic environments opens the Semantic Web to a broader user base and enables semantic applications to proliferate. McGuinness is one of the founders of an emerging area of semantic eScience – introducing encoded meaning or semantics to virtual science environments. Within this intersection of artificial intelligence and eScience, McGuinness is engaged in using semantic technologies in a range of health and environmental applications.

Prior to joining Rensselaer in 2007, McGuinness led the Knowledge Systems Artificial Intelligence Laboratory at Stanford University. She has also worked for Bell Laboratories (later AT&T), where she co-developed a predecessor language to today’s web ontology language.

Big Data, broad data, high performance computing, data analytics, and Web science are creating a significant transformation globally in the way we make connections, make discoveries, make decisions, make products, and, ultimately, make progress. McGuinness’ research, under the auspices of the Rensselaer Institute for Data Exploration and Applications – or The Rensselaer IDEA, is part of the universitywide effort at Rensselaer to maximize the capabilities of these tools and technologies for the purpose of expediting scientific discovery and innovation, developing the next generation of these digital enablers, and preparing our students to succeed and lead in this new data-driven world.

For additional information on McGuinness, see: