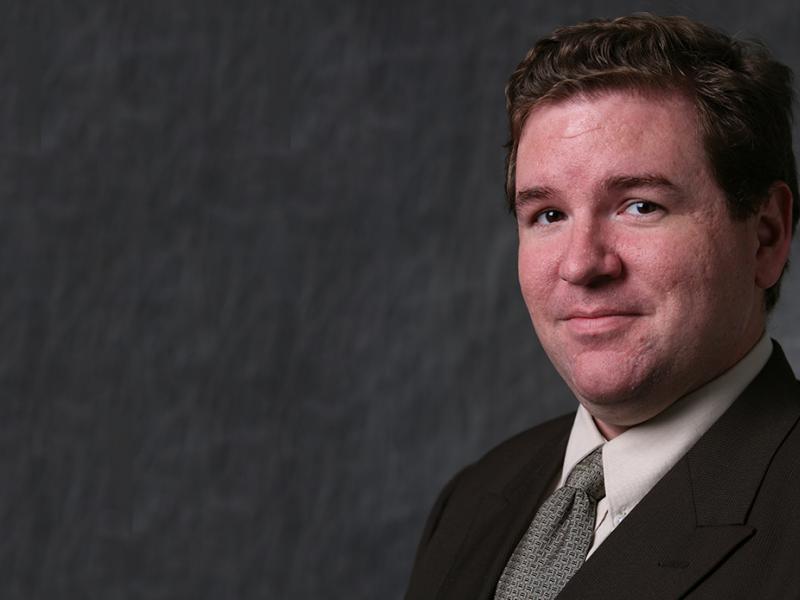 The research reactor, one of only 25 in the United States, is used by students to gain practical experience and apply nuclear engineering lessons in a real-world environment—a key differentiator for students seeking employment in the nuclear industry. Students are also given an opportunity to train on the reactor and obtain a license from the U.S. Nuclear Regulatory Commission for reactor operation.

When operational, the reactor produces far less energy than required to power a small light bulb. For students, however, the low-power facility provides an opportunity to learn the principles of designing and operating a full-scale nuclear reactor.

Caracappa, a lecturer in the Department of Mechanical, Aerospace and Nuclear Engineering at Rensselaer, formerly served as the campus radiation safety officer. He earned his master’s and doctoral degrees in nuclear engineering from Rensselaer, as well as his bachelor’s degree in engineering physics.

In 2013, the Health Physics Society honored Caracappa with the Elda E. Anderson Award for his contributions to the field and profession of health physics. In partnership with the American Nuclear Society (ANS), Caracappa has twice visited Capitol Hill to brief congressional staffers on radiation and radioactivity. In June 2011, Caracappa was recognized with a special presidential citation from the ANS for his contributions to the media response to last year’s earthquake, tsunami, and subsequent nuclear crisis in Fukushima, Japan.

As the crisis unfolded in the days and weeks following the March 2011 earthquake, Caracappa made many contributions to the media response. He was quoted as an expert in stories by the Associated Press, Thompson Reuters, Wall Street Journal, NPR Morning Edition, PBS NewsHour, Scientific American, Popular Mechanics, and many other news media outlets.