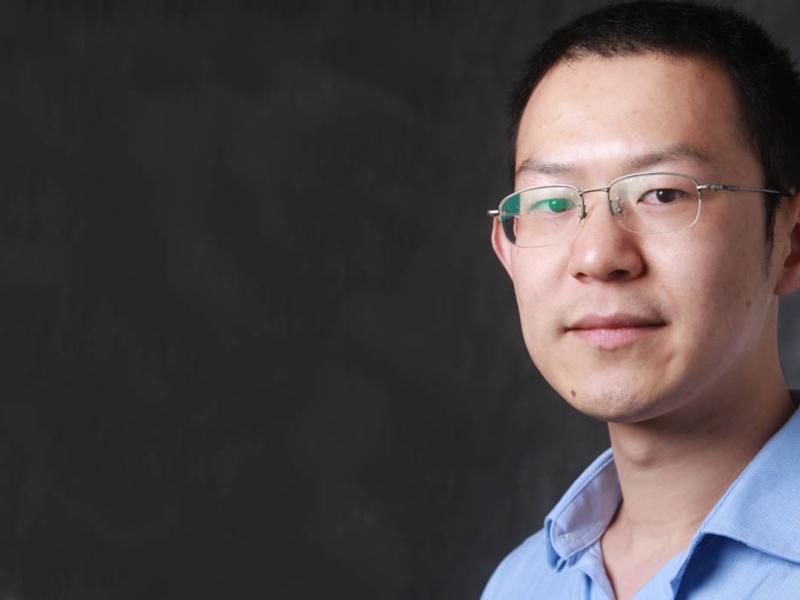 Lirong Xia, a researcher whose work is improving voting and online recommendation systems, has joined Rensselaer Polytechnic Institute as an assistant professor of computer science. Xia joins Rensselaer from Harvard University, where he was a postdoctoral scholar at the Center for Research on Computation and Society.

“We're thrilled to welcome Dr. Xia to the Department of Computer Science at Rensselaer,” said Laurie Leshin, dean of the School of Science at Rensselaer. “His research brings greater clarity and transparency to the strategies that underlie our decisions, and will help us make better, more robust, choices. In this era of highly integrated social networks, his research promises us greater knowledge and utility from online tools for allocating resources and making decisions.”

Xia’s research is at the intersection of computation and a branch of economics known as “social choice,” which analyzes the use of individual preferences to reach collective decisions or social objectives. Applications of social choice theory include voting, allocation of tasks, and recommendation systems such as online product recommendations. In each of these cases, people may be asked to express their preferences as part of decision making.

“In general, I want to design computational systems to help people make decisions and express their preferences,” said Xia. “Sometimes, people approach these systems with their own strategies and objectives. But if the system were designed well, we would know their true preferences, despite any underlying objective they bring to the process.”

In one example of his work, Xia designed a mechanism to help him allocate presentation topics among his graduate students. First, he asked the students to choose a topic from a list. He knew that some students would choose based on an internal strategy rather than their true preference — much like voters who choose a candidate they believe can win rather than the candidate they prefer. He then designed a system that would make the best possible allocation given those strategies.

“This is not an easy problem, both in terms of computability, but also in terms of economic considerations which can compensate for strategy,” said Xia. In economics, this research area is known as mechanism design related to game theory, and can also be applied to the formulation of decisions from the simple (“Where should we go to dinner tonight?”) to the complex (“Who should be we elect as President?”).

Xia is also interested in improving online ranking and recommendations systems, such as those used by Amazon and Netflix to point customers toward products they may like. An ideal system would produce accurate rankings and recommendations with minimal input, said Xia.

“We want to use machine learning techniques and economic ideas to provide the truest estimation of quality, and that poses a number of problems,” said Xia. For example, a restaurant recommendation system might have information on thousands of options, but its recommendations are only accurate if it is able to match the preferences of the user. Systems must also contend with the strategic behavior of users who, for example, deliberately enter a ranking either more positive or negative than their true opinion in order to sway the overall ranking of a product in one direction or another.