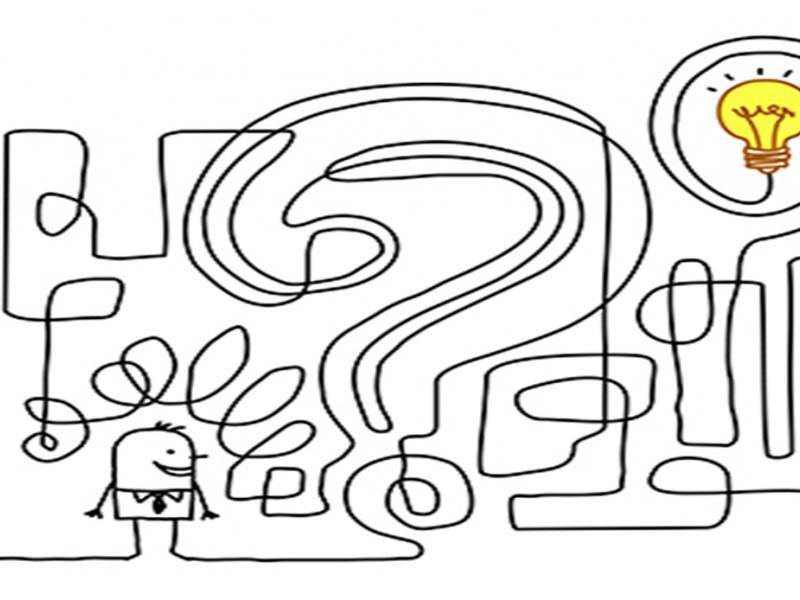 Student creativity and entrepreneurial thinking to increase the fuel efficiency of tractor trailers, automate a resume building and headhunting web service, and reduce household water consumption have received funding from the Rensselaer Class of 1951 Student Entrepreneurship Award. The fund was established over a decade ago to help transform undergraduate and graduate student ideas into successful ventures. This year the competition was sponsored by the Paul J. ’69 and Kathleen M. Severino Center for Technological Entrepreneurship in the Lally School of Management at Rensselaer Polytechnic Institute.

One of the most active, generous, and supportive alumni groups at Rensselaer, the Class of ’51 sponsors an annual competition to encourage undergraduate and graduate students to pursue early development of entrepreneurial ideas. The competition is one of three endowed funds established in 2000 by the Class of ’51, in honor of their 50th reunion year.

“The Class of ’51 reflects a group of alumni who continue to be steadfast in their belief in and support of the ideas and vision of Rensselaer students and faculty,” said Thomas Begley, dean of the Lally School of Management. “We are grateful for their ongoing generosity and commitment to promoting entrepreneurship’s role in making the world a better place.” The team entries judged in the competition represented the work of 159 Rensselaer students. The three winning ideas were awarded prizes for their problem solving, uniqueness, and feasibility.

“The supportive campus ecosystem at Rensselaer around startups is increasing the quality of the applications,” said Jason Kuruzovich, academic director of the Severino Center. “These student entries were selected by our panel of judges — which included Class of ’51 member Bob Fopeano — because they not only identified an important area for innovation, but have also begun to make significant progress in commercialization.”

Actasys is an active flow control device for increasing ground vehicle’s fuel efficiency. This fuel consumption efficiency on tractor trailer systems is accomplished with modular active flow control (AFC) devices. The technology “bends the air,” forcing it to flow in very precise locations, in order to obtain the aerodynamic performance of interest. Created by graduate student Daniele Gallardo ’14, Aerospace Engineering; and David Menicovich ’13, Architecture. Actasys earned the top Class of ’51 award with a prize of $2,500 for their innovative, fuel-efficient technology.

Actasys also was among the 10 winning ideas at the Fall 2013 Change the World Challenge at Rensselaer, and won first place in the graduate team round at the Rensselaer Business Model Competition in February 2014. The team also won the regional round and then moved on to compete in the national round in April 2014 at the Walmart Better Living Business Plan Challenge. Recently, Actasys was received $500,000 from the New York State Energy Research and Development Authority to develop actuators to be tested on Price Chopper trucks. Actasys is working with Albany-based DPR Consultants.

Eco-Valve is a shower head attachment that reduces the average household’s indoor water consumption by allowing users to automatically adjust their water pressure hands-free. Created by Devon Bernard ’16, a dual major in Computer Systems Engineering and Computer Science. Eco-Valve earned third place and was awarded $1,000 for the creative, eco-friendly idea. Eco-Valve was also among the 10 winning ideas at the Spring 2014 Change the World Challenge at Rensselaer in April 2014.

“Overall, these types of awards are extremely important in providing additional funding and encouragement to our Rensselaer entrepreneurs,” Kuruzovich said. To qualify for the Class of ’51 awards, entrants had to articulate a clear statement — also known as an elevator pitch — about the opportunity by answering the questions: What is the problem you are solving? How are you solving it? Who are you solving it for? And, how does your idea differentiate from already existing solutions? Entrants had to provide enough detail to demonstrate their solution was feasible, include diagrams or visuals to illustrate their ideas, and explain how the winning funds would be used for further development.

For more information about the Paul J. ’69 and Kathleen M. Severino Center for Technological Entrepreneurship, visit

For more information about the Lally School of Management, visit http://lallyschool.rpi.edu/.