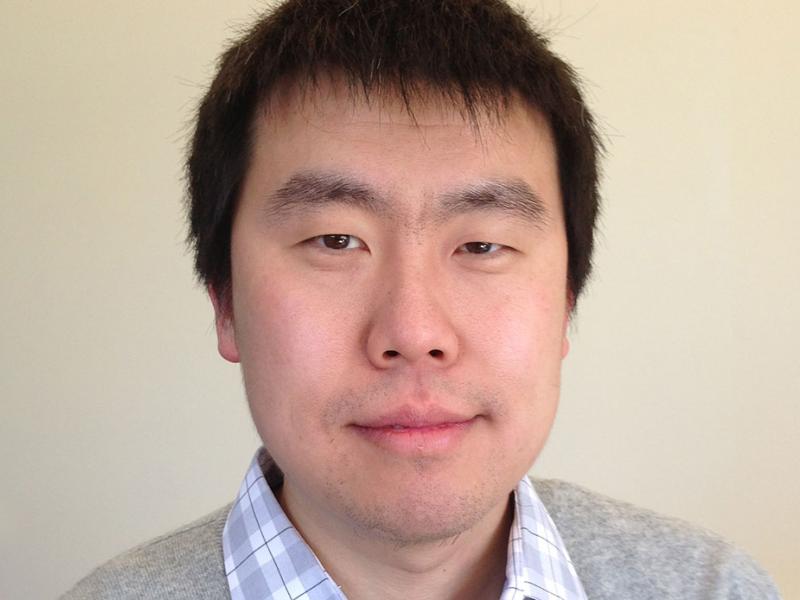 Why Do Fossil Fuels Have So Much Carbon Stored in Them?
Rensselaer Creates Course Program Focused on Training in Micro and Nanofabrication Cleanroom Technology
Rensselaer Researcher Awarded NASA Space Biology Grant for Work Focused on Spaceflight Stressors
RPI professor designs computer system to eliminate plane delays
A path to faster and more cost-effective drug development
May 16, 2014

“Xing’s research offers broad promise in drug delivery, bio-imaging, as a platform for research, and for other therapeutics and diagnostics,” said Laurie Leshin, dean of the School of Science. “We are thrilled he is joining the School of Science, and we welcome him to Rensselaer.”

DNA (deoxyribonucleic acid) and RNA (ribonucleic acid) are familiar to us as the molecules that encode and transcribe the genetic instructions for building and sustaining all living organisms. Both DNA and RNA are composed of simple units called nucleotides that function as modular units, strung together in a genetic code much as dots and dashes are strung together in Morse code. Wang’s research seeks to repurpose the modular nucleotides as building blocks for self-assembled nanoscale (one billionth of meter) structures and machinery.

“DNA and RNA have a lot of advantages as bio-nanotechnology materials,” said Wang. Among the advantages, DNA and RNA are bio-compatible, they can be readily synthesized or cloned, the rules that govern the interactions between nucleotides are highly predictable, and chemical properties of nucleotides are easily modified using current lab techniques.

In previous research, Wang investigated programming sequences of DNA strands that can self-assemble into two- or three-dimensional structures.

“You can draw something on paper, a two- or three-dimensional structure, and then you can program sequences of DNA strands that will form your design,” said Wang. “Currently, this design process can even be assisted by semi-automated computer programs.”

Self-assembled DNA nanostructure can serve as a prototyping “breadboard” to study the interactions of elements – such as proteins, drugs, nanoparticles, or semiconducting “quantum dots” – attached to the platform. A similar platform might serve as a sort of circuit board for nanoparticles aligned to form an electrical device. DNA might also be used in a drug delivery system, designed to enclose and protect a drug as it travels in the body, and bind to molecular receptors found only on the drug target.

Wang also researches RNA, which uses a slightly different set of nucleotides. Interactions among RNA chains are more complex than those among DNA chains.