Commencement 2014: Future Plans for Members of the Rensselaer Polytechnic Institute Class of 2014 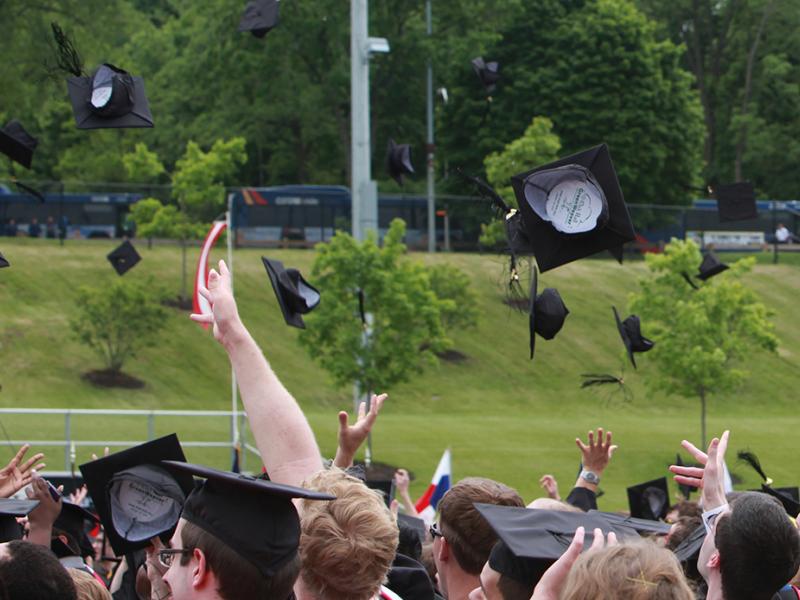 Commencement 2014: Future Plans for Members of the Rensselaer Polytechnic Institute Class of 2014

As members of the Rensselaer Polytechnic Institute Class of 2014 cross the stage, how will they change the world following Commencement?

Hot Jobs! Meet the Next Generation of Innovators in the Work Force

“Employers today are seeking students with strong problem solving and decision making skills,” said Jennifer Walters, director of the Center for Career and Professional Development (CCPD) at Rensselaer. “These skills are often acquired and strengthened through internships, co-ops, and other experiential learning experiences students are able to take part in while at Rensselaer. Graduates of Rensselaer continue to be sought out by top employers who value the initiative demonstrated and skills gained by participation in work-based learning.”