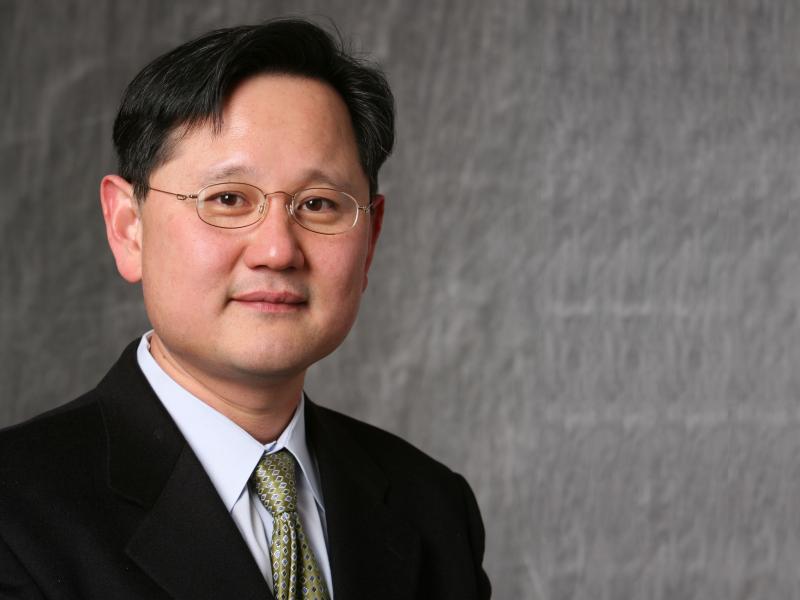 Why Do Fossil Fuels Have So Much Carbon Stored in Them?
Rensselaer Creates Course Program Focused on Training in Micro and Nanofabrication Cleanroom Technology
Rensselaer Researcher Awarded NASA Space Biology Grant for Work Focused on Spaceflight Stressors
Moveable Robotic Platform Could Be the Future of Retail
RPI professor designs computer system to eliminate plane delays
July 17, 2014

Troy, N.Y. – Polymer materials expert Chang Ryu has been named acting head of the Department of Chemistry and Chemical Biology and director of Polymer Center at Rensselaer Polytechnic Institute.

Ryu joined Rensselaer as an assistant professor of chemistry and chemical biology in 2000, and was promoted to associate professor in 2006 and full professor in 2013. He began working with the Polymer Center in 2000 and was appointed acting director of the center in 2012. Since then, he successfully established a polymer characterization core facility. His work in the Polymer Center emphasizes developing sustainable polymers from renewable resources.

“The challenge is to design and make the polymers with comparable properties from renewable resources,” he said. “Finding ways to make new, green polymer materials without depending on petroleum and to create sustainable energy without relying on fossil fuels are important missions for scientists at the Polymer Center.”

Ryu’s other research interest is in using nanostructured polymers to improve the lithography processes used in computer chip manufacturing. His work has focused on the synthesis, characterization, and application of nanostructured polymer systems — including block copolymers, semiconducting polymers, polymer carbon nanotube composites, and other interfacially active copolymers — for electronic and nanopatterning applications.

“The goal is to make the lithography process more efficient and simpler, allowing manufacturers to put more processors on each chip,” Ryu said.

Prior to joining Rensselaer, Ryu earned his doctorate in chemical engineering from the University of Minnesota and served as a postdoctoral research associate in the Materials Research Laboratory at the University of California at Santa Barbara. From 2007 to 2013, he served as a director of the National Science Foundation-funded Partnership for International Research and Education (PIRE) program between the United States and Korea on interfacially active polymer materials.

As the acting head of the Department of Chemistry and Chemical Biology, Ryu will carry on the work of Curt Breneman, who is now serving as acting dean of the School of Science. The Department of Chemistry and Chemical Biology has research programs in the traditional areas of analytical, inorganic, organic, and physical chemistry as well as in the interdisciplinary fields of polymer chemistry, cheminformatics, biochemistry, biochemical solar energy, medicinal chemistry, and sustainable chemistry.