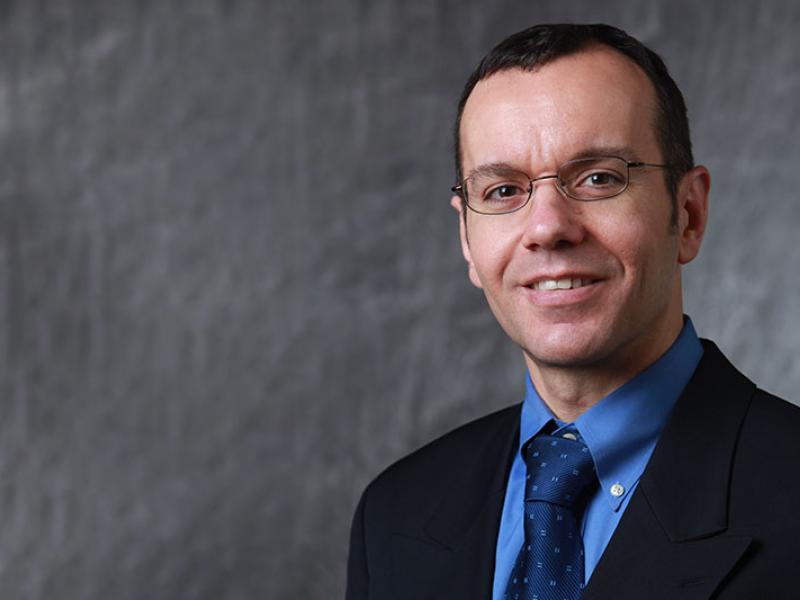 Technique Has Applications for Medicine, Biofuel, and Commodity Chemical Production

Troy, N.Y. – A team of Rensselaer Polytechnic Institute researchers led by metabolic engineer Mattheos Koffas has developed a technique to more efficiently produce large quantities of the fatty acids that form the basis of compounds used in biofuels, medicine, and commodity chemical production.

Results of the study conducted by Koffas and his research group in the Center for Biotechnology and Interdisciplinary Studies over the past two years are detailed in a paper called “Improving fatty acids production by engineering dynamic pathway regulation and metabolic control,” which was published online this week by the Proceedings of the National Academy of Sciences. Click here to read the full paper. The research was supported by the National Science Foundation.

The fatty acids produced by this technique are essentially identical to those produced naturally by plants and microorganisms and are used as the basis of biofuels and chemical compounds used in medicine and industry. “In order for these fatty acids to be used in biofuel, for example, we need techniques to produce them inexpensively and in huge quantities,” Koffas said.

Previous efforts to produce fatty acids relied on static regulation – turning genes on or off entirely – rather than dynamic regulation.

“The switch controls both the sink pathway and the source pathway simultaneously to control how much malonyl-CoA is produced,” Koffas said. “This dynamic regulation opens up new venues to optimize production of malonyl-CoA-derived compounds.”

The concept of a sensor that controls cellular chemical production has implications beyond fatty acids. “Potentially this sensor can be used for improving yields for other chemicals of commercial interest,” Koffas said.

Koffas is the Career Development Associate Professor in the Department of Chemical and Biological Engineering. He was joined in this research by Rensselaer research associate professor Fuming Zhang, research assistant professor Linguyn Li, graduate student Peng Xu, and Gregory Stephanopoulos, a chemical engineering professor at the Massachusetts Institute of Technology.