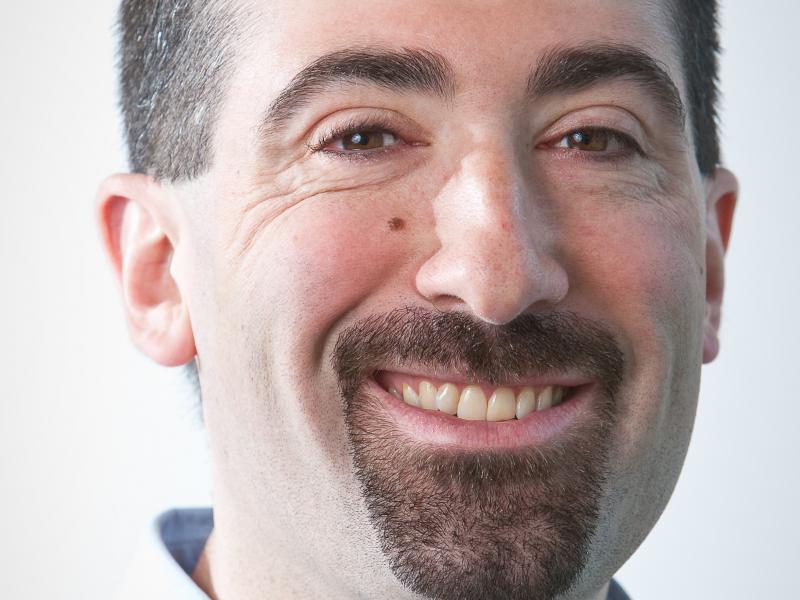 Space travel is heating up—and so are rocket fuel emissions. These companies are developing cleaner alternatives to protect earth first
Why Do Fossil Fuels Have So Much Carbon Stored in Them?
Rensselaer Creates Course Program Focused on Training in Micro and Nanofabrication Cleanroom Technology
Rensselaer Researcher Awarded NASA Space Biology Grant for Work Focused on Spaceflight Stressors
Moveable Robotic Platform Could Be the Future of Retail
July 23, 2014

“We congratulate Dr. Tessier on his appointment as the Richard Baruch M.D. Career Development Professor,” said Shekhar Garde, dean of the School of Engineering at Rensselaer. “Pete is an outstanding researcher and a gifted mentor. In the laboratory, his work is pushing the frontiers of protein engineering toward fighting devastating diseases and addressing human health and quality of life. In the classroom, he challenges and inspires students, hastening them along their path to becoming the technological leaders of tomorrow.”

The Richard Baruch M.D. Career Development Professor is supported by an endowment established in 2002 by Johanna and Thomas R. Baruch ’60 to recognize “those promising young faculty members who aspire to achieve their personal best.” Thomas Baruch, who named the chair in honor of his father, serves as a member of the Institute Board of Trustees. The Baruchs have also been generous supporters of Rensselaer and are members of the Stephen Van Rensselaer Society of Patroons.

Tessier’s research focuses on designing, developing, and optimizing a class of large therapeutic proteins, or antibodies, that hold great potential for detecting and treating human disorders ranging from cancer to Alzheimer’s disease. His research interests include designing antibodies for detecting and treating Parkinson’s and others diseases, redesigning therapeutic antibodies to increase their stability and efficacy, and identifying and optimizing small molecule compounds to inhibit toxic protein aggregation associated with Alzheimer’s disease.

This work has been recognized with a number of awards. In 2010, Tessier received the Pew Scholar Award in Biomedical Sciences, as well as a Faculty Early Career Development Award (CAREER) from the National Science Foundation. In 2012, he received a Rensselaer Early Career Award and the Rensselaer School of Engineering Research Excellence Award. In 2014, he received an Alexander von Humboldt Fellowship to support his research at the Max Planck Institute of Biochemistry in Martinsried, Germany.