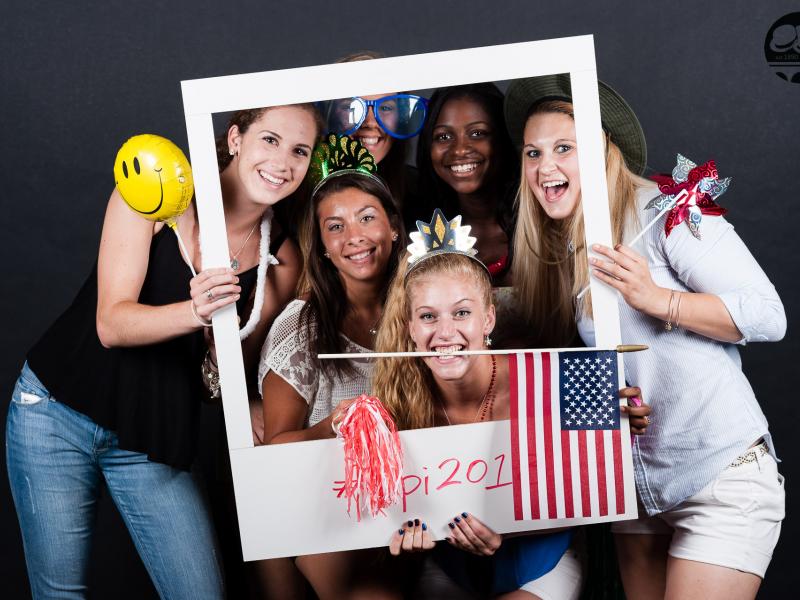 Troy, N.Y. – The fall semester is in full swing and members of the Rensselaer Polytechnic Institute Class of 2018 have already completed their first week of classes. The 1,334 first-year students promise to be an exceptional group and represent the next generation of leaders, scientists, entrepreneurs, artists, and innovators, in fields ranging from engineering to architecture, from fine arts to science, and from management to information technology.

This overall class SAT average was 1382 based on the 1600 scale, and 167 incoming students received a perfect 800 SAT critical reading, math, or writing score.  Seven students scored a 1600 on the critical reading and math portions of the exam.

“Rensselaer continues to attract unprecedented levels of student interest,” said Paul Marthers, vice president for enrollment and dean of undergraduate and graduate admissions. “The rising application and student quality trends have run parallel with the exciting transformation that has occurred at Rensselaer over the last decade. The freshman class is comprised of very bright students with a special interest in discovery, innovation, and interdisciplinary study in architecture, science, technology, management, and the intersection of technology with the humanities, arts, and social sciences.”

A record total of 18,603 high school students filed applications to attend Rensselaer this fall. This year’s total represents an increase of approximately 17 percent from last year at this time.

“For 10 consecutive years, Rensselaer has set records for freshman applications,” Marthers said. “Since 2005, applications have grown by 234 percent. The record application numbers indicate that Rensselaer continues to be very popular and highly valued.”

The members of the Class of 2018 join Rensselaer with a demonstrated record of extracurricular achievement, leadership, and support for civic engagement in various roles including sports captains, class presidents, Eagle Scouts, and Girl Scout Gold Award winners. Eighty-nine freshmen were valedictorians or salutatorians of their high school, and many were actively involved in music, science, research, community service, and the arts. In addition, 770 students participated in sporting activities while in high school, with 58 students serving as captains of their school’s athletic team.

Of special note, the class also includes many students who have volunteered their time to support their schools, environmental causes, and their religious communities. For example, one student co-founded a nonprofit organization that sends care packages to troops. To date, more than 1,000 packages have been sent overseas.

In the world of business, the class also boosts several entrepreneurs. One student created his own penny auction website called doughchest.com, while another student has been a successful participant of The World of Money program focused on developing generations of financially educated and technologically skilled youth. Upon completing the program, the student created his own World of Money mutual fund scholarship to be awarded to two program participants on an annual basis.

Members of the class also include students with a strong interest in taking entrepreneurship to new heights based on their inventions. For example, the class includes a student who has his name on a pending patent for green light emitting illumination compositions; another student who has a provisional patent for The Ouchless Cutting Board; and another student who developed an iPhone app that serves as an alarm in the morning. In order for the alarm to be deactivated, the student has to solve a complex math problem (he says he designed this because he is not a morning person and needed some way to help him get out of bed in the morning).

The class also includes a student who won the 2013 Vermont Biathlon Championship, a student who is nationally ranked by U.S. Climbing and Bouldering, and one student who served as captain of his school’s Quiddich team.

This year, 191 students are recipients of the Rensselaer Medal. The honor is awarded to promising secondary school juniors who have distinguished themselves in mathematics and science. The Medal was first presented in 1916 with two purposes: to recognize the superlative academic achievement of young men and women, and to motivate students toward careers in science, engineering, and technology.

The class also includes 83 legacies, or students who are related to Rensselaer alumni. “This is a wonderful message about the Rensselaer education and the impact it has on alumni long after they’ve graduated from Rensselaer,” said Karen Long, director of undergraduate admissions. “The number of students following in the footsteps of family members demonstrates the longstanding connection Rensselaer makes with graduates to educate men and women who are the leaders of tomorrow.”