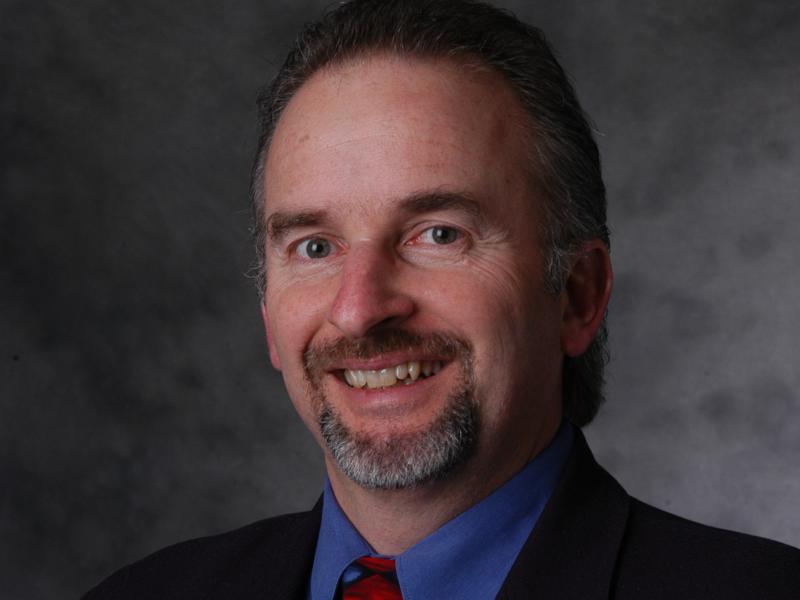 A multi-university research team led by Rensselaer Polytechnic Institute has received a $1 million grant from the U.S. National Institutes of Health (NIH) to conduct clinical trials of their closed-loop artificial pancreas for individuals with Type 1 diabetes.

Rensselaer Professor B. Wayne Bequette, who has been developing the closed-loop artificial pancreas for several years, is teaming with researchers from Stanford University, the University of Colorado, and the University of Virginia to advance the system. The artificial pancreas regulates blood glucose levels in patients by automatically adjusting and administering insulin to individuals with Type 1 diabetes, alleviating the need for frequent injections and blood tests.

“An artificial pancreas that automatically compensates for exercise and meals while maintaining desirable blood glucose concentrations, without the need for patient intervention, would greatly change the treatment of diabetes,” said Bequette, a professor in the Howard P. Isermann Department of Chemical and Biological Engineering (CBE) at Rensselaer, and associate director of the university’s Center for Automation Technologies and Systems (CATS). “Better, more precise control of blood sugar levels leads would lead to significant lifestyle improvements and a reduced chance of medical complications for most people with diabetes.”

Bequette’s group, including CBE research associates Fraser Cameron and Nihat Baysal and CBE graduate student Daniel Howsmon, is collaborating with Patrick Keith-Hynes at the University of Virginia on the technology. The clinical studies will be led by Bruce Buckingham at Stanford University and David Maahs at the University of Colorado.

“These clinical trials will be critical for building upon our initial results, and collecting data that will enable us to improve and optimize the artificial pancreas system,” Bequette said.

Nearly 20,000 young people in the United States are diagnosed with Type 1 diabetes every year. For these individuals, their pancreas no longer produces sufficient insulin to regulate their blood glucose level.

As a result, people with Type 1 diabetes must inject insulin several times every day, or use an insulin pump that continually administers small amounts of rapid-acting insulin. Additionally, they must test their blood sugar several times every day. Failure to maintain proper insulin and blood glucose levels could result in serious, potentially life-threatening hypoglycemic (low blood sugar) and hyperglycemic (high blood sugar) reactions.

Bequette’s artificial pancreas pairs an insulin pump with a continuous blood glucose monitor, which work in conjunction with a feedback controller – forming a “closed-loop.” A diabetic would wear this device at all times, with a needle inserted just under the skin, in order to regulate his or her glucose levels. When the device senses the blood sugar getting high, it automatically administers insulin. Inversely, the device cuts off the insulin pump to avoid hypoglycemia.

Another important aspect of the system is a smart phone app that allows the patient to input the timing and carbohydrate intake of their meals. The researchers plan to add an accelerometer to the system, in order to measure a patient’s physically activity – or if the patient is sleeping – and adjust insulin delivery appropriately.