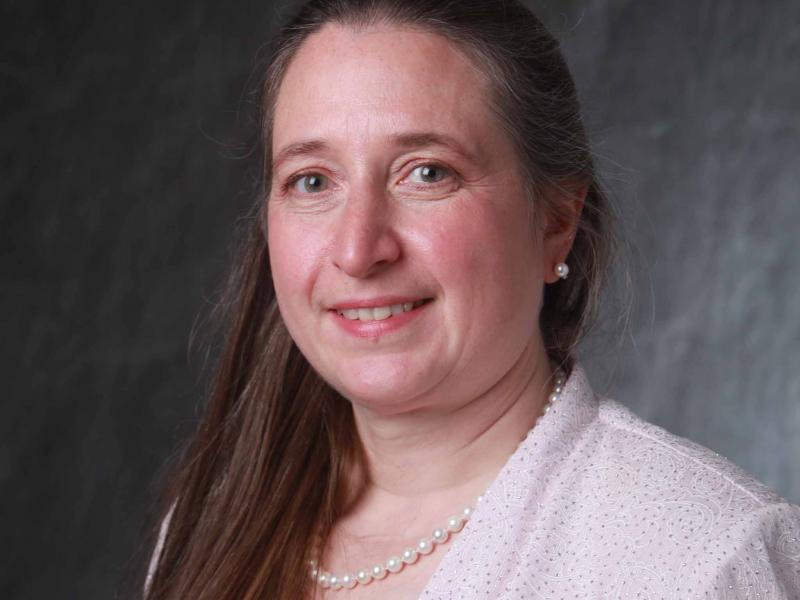 Troy, N.Y. – As a founding member of the Supernova Cosmology Project, Rensselaer Polytechnic Institute professor Heidi Newberg will share the 2015 Breakthrough Prize in Fundamental Physics with members of two competing teams that discovered Dark Energy. The 51 collaborators from the two teams will split the $3 million prize awarded November 9.

The Supernova Cosmology Project was cited for “the most unexpected discovery that the expansion of the universe is accelerating, rather than slowing as had been long assumed,” according to a news release from the Breakthrough Prize.

“The world faces many fundamental challenges today, and there are many amazing scientists, researchers, and engineers helping us solve them,” Zuckerberg said. “This year’s Breakthrough Prize winners have made discoveries that will help cure disease and move the world forward. They deserve to be recognized as heroes.”

Newberg, a professor in the Department of Physics, Applied Physics, and Astronomy in the School of Science at Rensselaer, currently researches the structure and evolution of our own galaxy, using stars as tracers of the galactic halo and disks. These stars in turn are used to trace the density distribution of dark matter in the Milky Way. She has been a participant of the Sloan Digital Sky Survey, and is currently head of participants in LAMOST U.S., a partnership allowing U.S. astronomers to take part in a survey of more than 7 million stars by the Large Sky Area Multi-Object Fiber Spectroscopic Telescope in China (LAMOST).

Newberg teamed up with colleagues from the Rensselaer Department of Computer Science to found the MilkyWay@Home project, which analyzes data gathered from star surveys – like the Sloan Digital Sky Survey – to map the shape, density, and movement of the galaxy. Computing power for the project is provided by thousands of volunteers who donate the unused power of their home computers to MilkyWay@Home using the Berkeley Open Infrastructure for Network Computer (BOINC) platform. Led by researchers at Rensselaer, the MilkyWay@Home project is among the fastest distributed computing programs ever in operation.