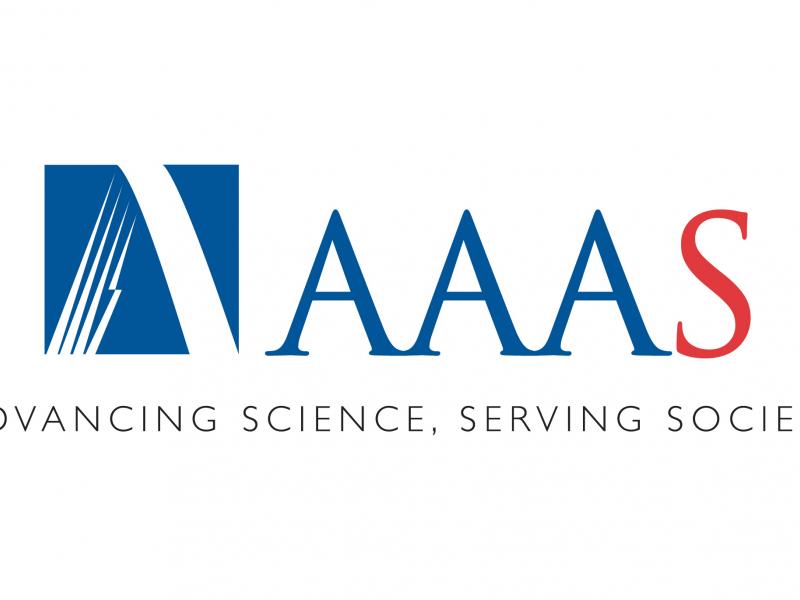 Rensselaer Announces Institute for Data, Artificial Intelligence, and Computing
Computer Culture Emerged in Canada Through Convergence of Unique History and Governmental Policies
The delivery market is coming down from its pandemic highs
Rensselaer Professor Amir Hirsa To Track Physical and Virtual Virus Across Liquid Lining of the Lungs
Eye-movement Tracking Glasses Are Used To Evaluate Mental Stress in First Naturalistic Study of Critical Care Nurses
November 25, 2014

Three faculty members at Rensselaer Polytechnic Institute have been named fellows of the American Association for the Advancement of Science (AAAS), the world’s largest general scientific society and the publisher of Science and other scholarly journals.

Rensselaer professors Francine Berman and Ge Wang and Dean of Engineering Shekhar Garde were among the 401 newly selected AAAS fellows recognized for their “scientifically or socially distinguished efforts to advance science or its applications.” AAAS will honor new fellows at its annual meeting in February 2015 in San Jose, Calif.

“Professor Berman, Professor Wang, and Dean Garde represent the best of Rensselaer and its embodiment of The New Polytechnic. They are deeply engaged in high-impact discovery and innovation, inspire others in their pursuit of excellence, and are committed to enriching and transforming the lives of our students,” said Rensselaer Provost Prabhat Hajela. “We congratulate them on this prestigious and distinctive recognition.”

Francine Berman is the Edward P. Hamilton Distinguished Professor of Computer Science at Rensselaer, and chair of the Research Data Alliance/U.S. In naming her a fellow, AAAS cited her “distinguished contributions to the field of computer science and community leadership in data cyberinfrastructure, digital data preservation, and high performance computing.”

Berman joined Rensselaer in 2009. She is the U.S. lead of the National Science Foundation (NSF)-supported Research Data Alliance, a community-driven international organization created to accelerate research data sharing worldwide through the development and adoption of technical, organizational, and social infrastructure needed to support data-driven innovation. She is also co-chair of the Advisory Committee for the Computer and Information Science and Engineering Directorate of the NSF. She is a fellow of the Association of Computing Machinery (ACM) and a fellow of IEEE.

Berman is former director of the San Diego Supercomputer Center, was one of the two founding principal investigators of the NSF’s TeraGrid project, and also directed the National Partnership for Advanced Computational Infrastructure. In 2009, Berman was the inaugural recipient of the ACM/IEEE-CS Ken Kennedy Award for “influential leadership in the design, development, and deployment of national-scale cyberinfrastructure.”

Ge Wang is the John A. Clark and Edward T. Crossan Chair Professor of Engineering, the director of the Biomedical Imaging Center, and a member of the Department of Biomedical Engineering at Rensselaer. In naming him a fellow, AAAS cited his “distinguished contributions to the field of biomedical imaging, particularly for X-ray computed tomography, optical molecular tomography, interior tomography, and multi-modality fusion.”

Wang’s innovations over the past 25 years have advanced the field of biomedical imaging, particularly computed tomography (CT), bioluminescence tomography, interior tomography, and omni-tomography for grand fusion of all relevant tomographic modalities (“all-in-one”) to acquire different datasets simultaneously (“all-at-once”) and capture multi-physics interactions (“all-of-couplings”). He wrote the pioneering papers on the first spiral cone-beam CT algorithm that enables spiral cone-beam CT imaging, which is used in almost all hospitals worldwide. More than 70 million CT scans are performed annually in the United States, with a majority in the spiral cone-beam/multi-slice mode.

Prior to joining Rensselaer in 2013, Wang served as a faculty member at Virginia Tech–Wake Forest University School of Biomedical Engineering and Science, where he was the director of the Biomedical Imaging Division. Wang is a fellow of the American Institute for Medical and Biological Engineering, IEEE, the International Society for Optical Engineering, the Optical Society of America, and the American Association of Physics in Medicine. He has authored or co-authored nearly 400 journal papers, and has been continuously funded by federal and other sources.

Shekhar Garde is dean of the School of Engineering at Rensselaer, and the Elaine S. and Jack S. Parker Chaired Professor in Engineering. In naming him a fellow, AAAS cited his “distinguished contributions to molecular-level understanding of water and hydrophobicity using modern theory and simulations, and for communicating science to children through the Molecularium Project.”

Garde is an expert in molecular theory and simulations of biomolecular and nanoscopic systems. He joined Rensselaer in 1999 and was appointed as the Parker Chaired Professor in 2006, named head of the Howard. P. Isermann Department of Chemical and Biological Engineering in 2007, and named dean of the School of Engineering in June 2014.

Garde is the author of 85 papers published in leading scientific journals, and his work has been cited more than 5,800 times. He has received several awards for his research, including an NSF Faculty Early Career Development (CAREER) Award. He is a fellow of the American Institute for Medical and Biological Engineering.

Additionally, Garde is one of three leaders of the Molecularium Project. Supported by the NSF and private funding, the Molecularium team has created two animated movies, Riding Snowflakes and Molecules to the MAX!, and an online science “theme park,” NanoSpace, to teach young children about the world of atoms and molecules.