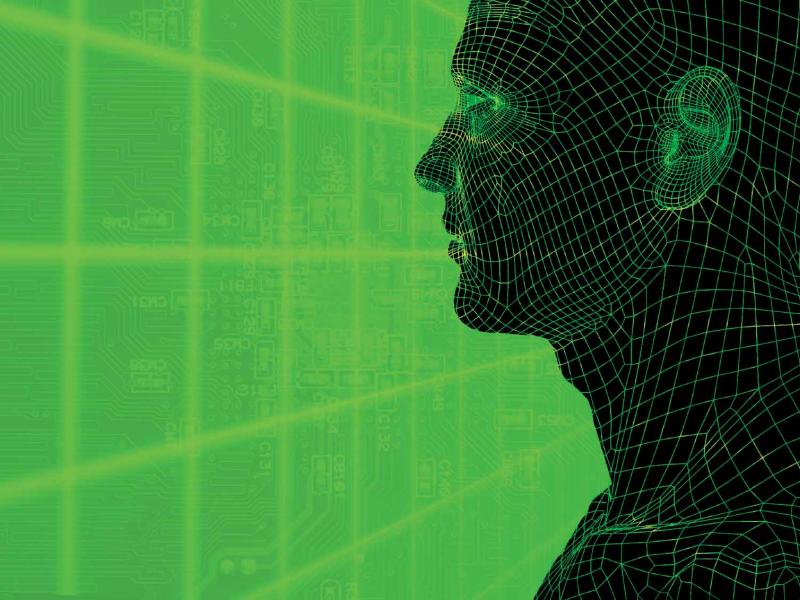 The Army Research Laboratory (ARL) has renewed its multimillion-dollar support of the Network Science Collaborative Technology Alliance (NS CTA), a consortium of three industrial research labs and 14 universities, including Rensselaer Polytechnic Institute. The NS CTA was formed in 2009 and provided funding of $70 million over five years to establish four centers devoted to the study of network science. One of the four centers, led by Rensselaer, received about $15 million over five years and focused on social and cognitive networks.

A second round of funding is expected to provide millions of dollars of research funding over five years, supporting a broad team of academic, industry, and government researchers in five interdisciplinary technical areas or “thrusts.” Seven Rensselaer faculty participate in the project, including Boleslaw Szymanski, the Claire and Roland Schmitt Distinguished Professor in the Department of Computer Science, director of the Network Science and Technology Center at Rensselaer, and one of three NS CTA academic leads.

Szymanski leads the Trust, Influencing, Modeling & Enhancing Human Performance – or “TIME” – research thrust. TIME seeks to improve human performance in network environments, with a focus on phenomena of trust and influence. TIME will receive more than a few million dollars for research during the first two years of the program extension.

“Rensselaer is recognized as a leader in research on social networks and network science,” said Szymanski. “Our faculty are at the forefront of world-class research on social and information networks, dynamic process in networks, trust, semantically aware networking, infrastructure resilience, and global risks. With the continued support of the ARL, we see a world where the rapidly maturing field of network science allows us to predict and influence the behaviors of social, engineered, and natural systems currently too opaque to penetrate.”