Roof Collapse Due to Snow Loads? There’s an Expert for That 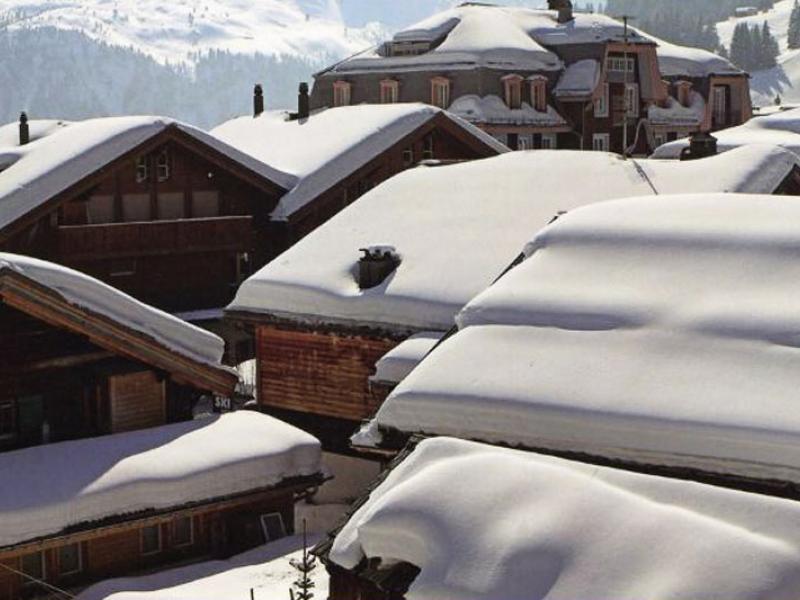 Roof Collapse Due to Snow Loads? There’s an Expert for That

Troy, N.Y. — With numerous winter storms impacting multiple portions of the country, there is much concern regarding roof collapses due to snow loads. Rensselaer Polytechnic Institute professor of civil and environmental engineering Michael O’Rourke wrote the book that is critical for preventing roofs from caving in under the weight of snow. Snow Loads was published by the American Society of Civil Engineers (ASCE) in 2010. He has been chair of the American Society of Civil Engineers Snow and Rain Load committee since 1997, charged with developing snow load provisions for the nation’s building codes, and a member since 1978.

“One of the most important ways structural engineers protect people and property from snow-related collapse is via well-crafted building codes and load standards,” said O’Rourke.” The trick is to properly balance risk and cost.”

Snow drift loads are considered particularly important since, at least in the United States, they account for approximately 75 percent of all snow-related building collapses.

O’Rourke completed the ASCE Snow Guide for the 2010 version of the ASCE 7 Load Standard. Over the years, the book has served as an essential tool for any practicing engineer, architect, or construction professional who works on projects in snowy areas. The book presents design examples of the proper application of the code provisions related to snow loading. This means the book has finely-tuned data and guides related to building and repairing houses and other buildings so they are up to building code standards and have roofs that are tough enough to handle a nasty winter.

O’Rourke is a faculty member in the Department of Civil and Environmental Engineering at Rensselaer, and he is also affiliated with the university’s Center for Earthquake Engineering Simulation. O’Rourke joined the Rensselaer faculty in 1974, after serving as instructor and professor for four years at the University of Wisconsin-Parkside. An active researcher at Rensselaer, he has led 18 snow loading research projects sponsored by different organizations, including the National Science Foundation (NSF), U.S. Army Cold Regions Research and Engineering Laboratory (CRREL), National Bureau of Standards, and Metal Building Manufacturers Association.

After receiving his bachelor’s degree from the Illinois Institute of Technology, O’Rourke went on to earn his master’s and doctoral degrees in civil engineering from Northwestern University

To boot, he was also quoted as a bridge and load expert by the New York Times a few years ago in the wake of the tragic Minneapolis bridge collapse.