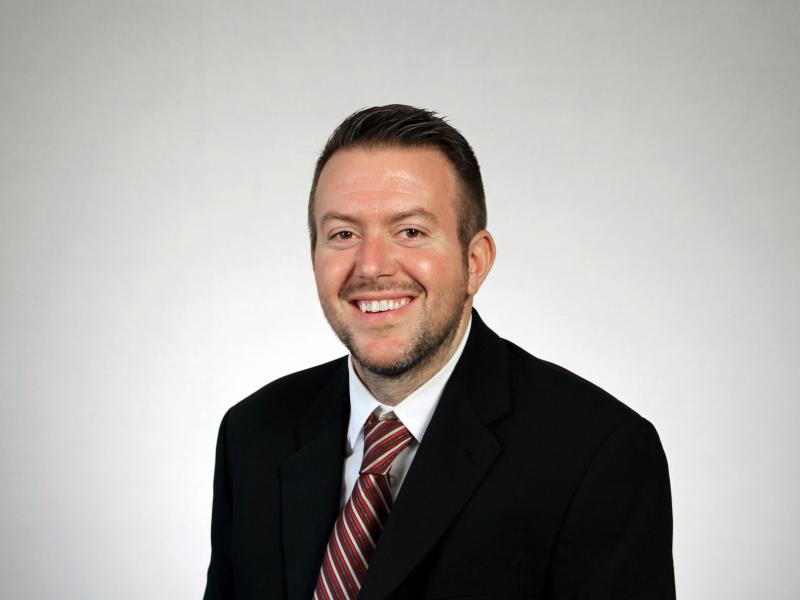 Frank Lombardo, research assistant professor in the Department of Civil and Environmental at Rensselaer Polytechnic Institute.

Space travel is heating up—and so are rocket fuel emissions. These companies are developing cleaner alternatives to protect earth first
Why Do Fossil Fuels Have So Much Carbon Stored in Them?
Rensselaer Creates Course Program Focused on Training in Micro and Nanofabrication Cleanroom Technology
Rensselaer Researcher Awarded NASA Space Biology Grant for Work Focused on Spaceflight Stressors
Moveable Robotic Platform Could Be the Future of Retail
February 25, 2015

The medal is awarded for distinguished performance characterized by extraordinary, notable, or prestigious contributions that impact the mission of the department in the United States and throughout the world.

Lombardo was cited for his work on the study of building performance, warnings, and human behavior in the investigation of the 2011 Joplin, Mo., tornado. The award was presented at a ceremony in Washington, D.C., in January.

“The Civil and Environmental Engineering Department is delighted to have had Dr. Frank Lombardo working with us over the last two years and the Department of Commerce Gold Medal is a singular honor for him,” said Chris Letchford, who is head of department of civil and environmental engineering. “Dr. Lombardo has been active in teaching, advising graduate students, and overseeing the hazards research in the department.”

Before joining Rensselaer, Lombardo was a National Research Council postdoctoral research associate at the National Institute of Standards and Technology in Gaithersburg, Md.