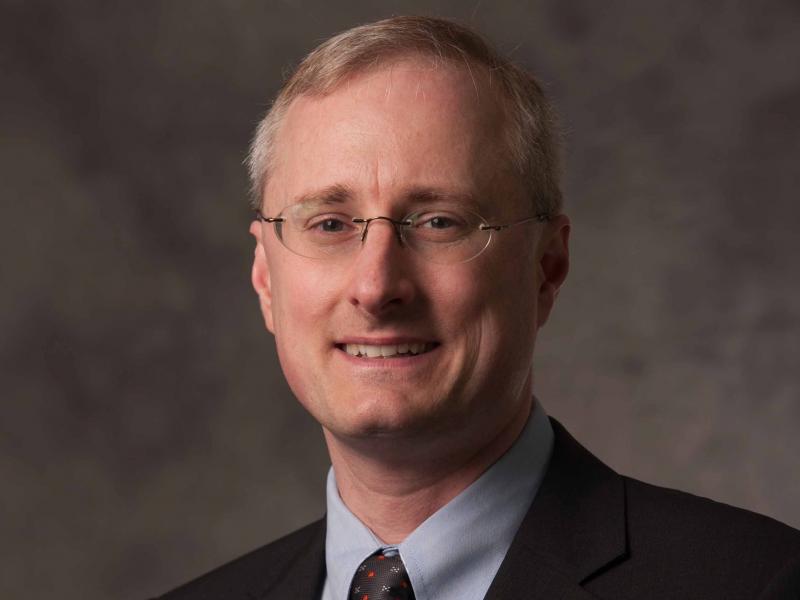 Space travel is heating up—and so are rocket fuel emissions. These companies are developing cleaner alternatives to protect earth first
Why Do Fossil Fuels Have So Much Carbon Stored in Them?
Rensselaer Creates Course Program Focused on Training in Micro and Nanofabrication Cleanroom Technology
Lighting Up Troy
Rensselaer Researcher Awarded NASA Space Biology Grant for Work Focused on Spaceflight Stressors
March 5, 2015

Juergen Hahn, professor and head of the Department of Biomedical Engineering at Rensselaer Polytechnic Institute has been appointed a trustee of the CACHE (Computer Aids in Chemical Engineering) Corporation.

“This is a distinct honor to be named as a trustee of CACHE,” said Hahn. “As a resource for both academia and industry, CACHE is uniquely positioned to promote cooperation among universities, industry, and government which will facilitate further growth and distribution of technology-based educational aids to support the engineering profession.”

Prior to joining the Rensselaer School of Engineering in 2012, Hahn served for nine years as a faculty member at Texas A&M University. Hailing from Grevenbroich, Germany, he received his diploma in engineering from RWTH Aachen University in Germany, and went on to receive his master’s and doctoral degrees in chemical engineering from the University of Texas.

Hahn’s research interests include systems biology, as well as process modeling and control. He is the author or co-author of more than 80 articles and book chapters in print. Hahn is a recipient of a Fulbright scholarship, received the Best Referee Award from the Journal of Process Control, the CAST Outstanding Young Researcher from the American Institute of Chemical Engineers, the CPC 7 Outstanding Contributed Paper Award, was named Outstanding Reviewer by the journal Automatica three times, and was elected as an AIMBE fellow. He is currently serving as editor of the Journal of Process Control and as associate editor for the journal Control Engineering Practice.