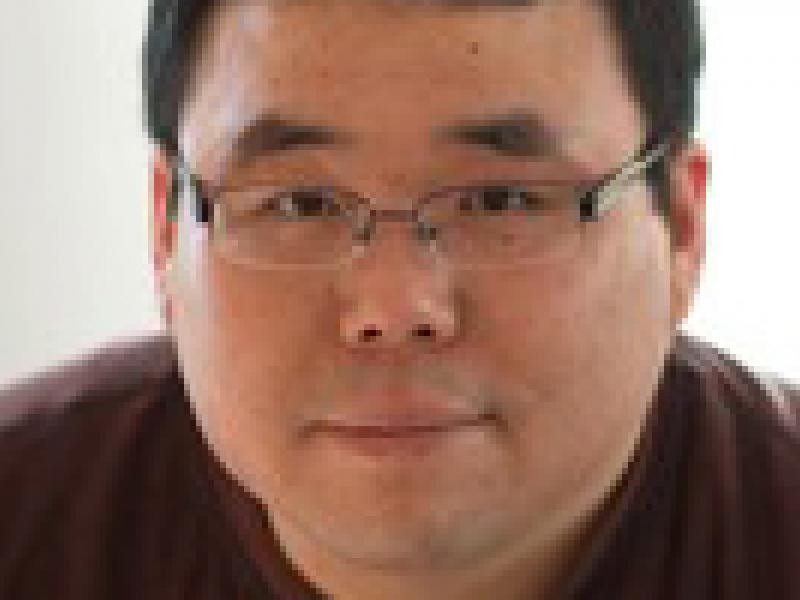 Troy, N.Y. – Sangwoo Lee, assistant professor in the Howard P. Isermann Department of Chemical & Biological Engineering at Rensselaer Polytechnic Institute has been awarded a 2014 Cozzarelli Prize in Engineering and Applied Sciences from  the Proceedings of the National Academy of Sciences (PNAS). His paper, “Sphericity and symmetry breaking in the formation of Frank-Kasper phases from one component materials,” co-authored  with Chris Leighton and Frank S. Bates of the University of Minnesota, was selected from more than 3,500 research articles that appeared in the journal last year.

The annual award, established in 2005 and named in 2007 to honor late PNAS Editor-in-Chief Nicholas R. Cozzarelli, acknowledges papers that reflect scientific excellence and originality. PNAS is one of the world's most-cited multidisciplinary scientific journals, covering the biological, physical, and social sciences, as well as mathematics, and publishes cutting-edge research reports, commentaries, reviews, perspectives, colloquium papers, and actions of the National Academy of Sciences (NAS).

“I am honored to receive this prestigious award with my co-authors,” said Lee. “Our discovery is the result of a true collaboration. And I am excited to join Rensselaer and the department of Chemical and Biological Engineering where I have the opportunity to collaborate across disciplines to address hard problems.”

The main research finding by Lee, Leighton, and Bates is that the three-dimensional patterns formed by block copolymers are spontaneously selected by the system to maximize the spherical geometry of particle domains building the patterns. In addition, those particle domains communicate with each other by transfer of mass to enhance the sphericity. The research also identified similar analogies of those phenomena in metallic elements and alloys.

“This is a tremendous achievement,” said Ravi Kane, the P.K. Lashmet Professor and head of the Howard P. Isermann Department of Chemical and Biological Engineering. “Professor Lee has brought special expertise in polymers and materials science to our department. Research in the area of advanced materials for diverse applications from energy and health to sustainability is a high priority for the School of Engineering and Rensselaer. I look forward to exciting developments in this area enabled by the highly collaborative environment at Rensselaer.”

Lee’s research group focuses on the self-assembly of macromolecules and nanoparticles to understand the structure and property relationships in hybrid nanoscale materials. His current research interests are the self-assembly in composites of macromolecular materials and nanoparticles, thermodynamics of polymer blends, and hydrogels. His research has been recognized by the Best Dissertation Award in Physical Sciences and Engineering from the University of Minnesota and Quadrant Award from Quadrant in Switzerland.

The award will be formally recognized at the PNAS Editorial Board meeting and the National Academy of Science Annual Meeting Awards Ceremony on April 26, 2015, in Washington, D.C.