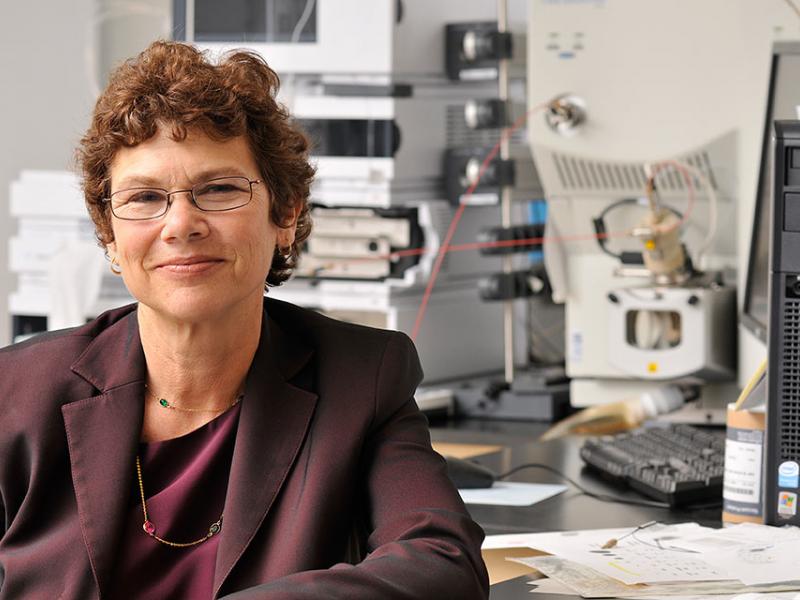 Troy, N.Y. – President Barack Obama yesterday announced his intent to nominate Francine Berman to be a member of the National Council on the Humanities.  Berman is the Edward P. Hamilton Distinguished Professor in Computer Science at Rensselaer Polytechnic Institute.

Berman is the U.S. lead of the National Science Foundation-supported Research Data Alliance, a community-driven international organization created to accelerate research data sharing worldwide, through the development and adoption of technical, organizational, and social infrastructure needed to support data-driven innovation.  She served as the vice president for research at Rensselaer from 2009-2012. Prior to her arrival at Rensselaer, she was the director of the San Diego Supercomputer Center and also directed the National Partnership for Advanced Computational Infrastructure.

Berman is a fellow of the Association for Computing Machinery, the American Association for the Advancement of Science, and the Institute of Electrical and Electronics Engineers, and inaugural recipient of the ACM/IEEE-CS Ken Kennedy Award for "influential leadership in the design, development, and deployment of national-scale cyberinfrastructure." She currently serves as Chair of the Board of Trustees of the Anita Borg Institute, co-Chair of the Advisory Committee for the Computer and Information Science and Engineering Directorate at the National Science Foundation, and is a member of the Alfred P. Sloan Foundation’s Board of Trustees. Berman earned a bachelor’s degree in mathematics from the University of California, Los Angeles, and a master’s and doctoral degree in mathematics from the University of Washington.