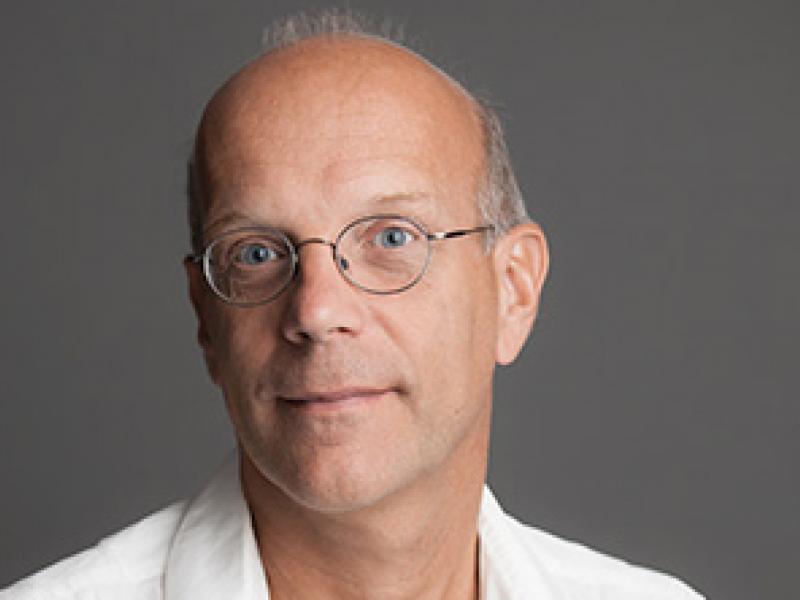 Troy, N.Y. —  Internationally renowned Dutch-Australian media theorist, Internet critic, and founding director of the Institute of Network Cultures, Geert Lovink, will speak at Rensselaer Polytechnic Institute on Wednesday, April 1. Lovink’s talk, titled “Critical Internet Cultures after Snowden,” is part of the Vollmer Fries Lecture Series hosted by the School of Humanities, Arts, and Social Sciences (HASS). The lecture is scheduled to take place from 6 to 7:30 p.m. on the Rensselaer campus in the Center for Biotechnology and Interdisciplinary Studies auditorium. The lecture is free and open to the public.

“We’re thrilled to have Geert Lovink with us at Rensselaer,” said Michael Century, professor of music and new media in the HASS Arts Department. “Geert is one of the most astute and acerbic critics of the Internet and of the digital arts in the world. His topic for the Vollmer Fries lecture, the implications of the Snowden affair, could not be more timely.”

During the lecture, Lovink will discuss current strategies and concepts that could overcome the current Internet crisis. In addition, while at Rensselaer, Century noted that Lovink will spend two days with graduate students in HASS, leading a full-time master class, a unique format in five sessions that he’s given all over the world.

Lovink is known as the founder of Internet projects that include nettime and fiberculture. His recent publications include: Dark Fiber (2002), Uncanny Networks (2002), and My First Recession (2003). From 2005 to 2006, he served as a fellow at the WissenschaftskollegBerlin Institute for Advanced Study, where he finished his third volume on critical Internet culture, Zero Comments (2007).

Recently, the Institute of Network Cultures organized a series of conferences, publications, and research networks that included: Video Vortex (the politics and aesthetics of online video), Unlike Us (alternatives in social media), Critical Point of View (Wikipedia), Society of the Query (the culture of search), and MoneyLab (bitcoins, crowdfunding, and Internet revenue models); along with digital publishing strategies.

The Vollmer Fries Lecture Series was established by Vollmer Fries, who graduated from Rensselaer in 1924 with a degree in electrical engineering. He led several manufacturing companies and served his country during World War II as deputy chief of the War Production Board. In 1950, Fries became a member of the Rensselaer Board of Trustees.