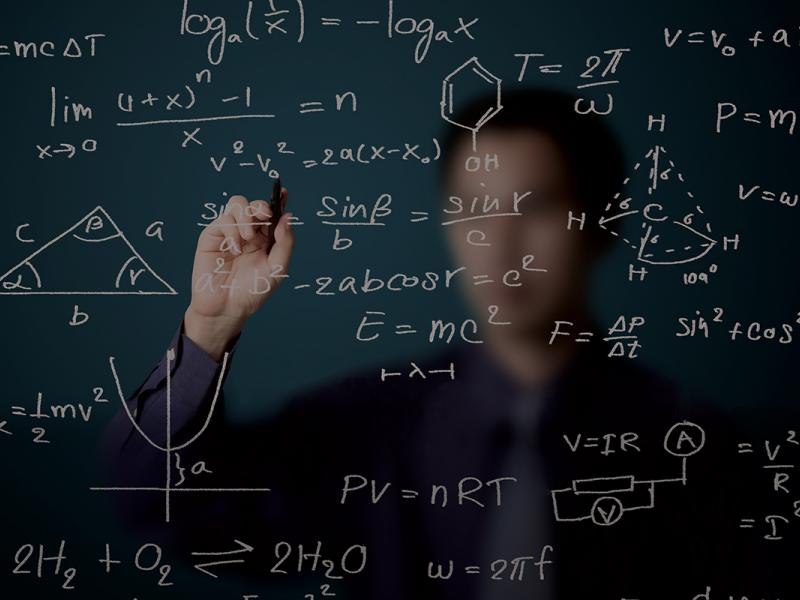 A team of Rensselaer Polytechnic Institute undergraduate mathematics students has placed third out of more than 430 teams in the William Lowell Putnam Mathematical Competition, widely regarded as the most prestigious pure mathematics competition in North America. Several previous top winners of the competition have gone on to win the Nobel Prize in Physics and the International Mathematical Union Fields Medal.

In order, the top five teams in the competition were: MIT, Harvard University, Rensselaer, University of Waterloo, and Carnegie Mellon University. This year’s competition, administered in December 2014, marks the first top-five win for Rensselaer.

“The Putnam Competition is the most prestigious and well-recognized undergraduate pure mathematics competition in North America,” said Curt Breneman, dean of the School of Science. “The success of the Rensselaer team is a credit to our students, the Department of Mathematical Sciences, the School of Science, and the Institute. Together with the success of other activities within the math department, the achievement of this team is another indicator of the outstanding quality of students attracted to Rensselaer. We congratulate the team of students in math, and we expect great things from them in the future.”

Rensselaer was represented by mathematics majors Wijit Yangjit, Theerawat Bhudisaksang, and Owen Goff (respectively a senior, junior, and sophomore), said Bruce Piper, associate professor of mathematical sciences and the faculty adviser for the competition. Ten Rensselaer students in total participated in the competition, although only three are permitted to participate on the Rensselaer team.

Piper said the solution to each problem involves a rigorous proof and argument. The problems are so difficult that a total score of zero out of a possible 120 is very common.

Based on the results, students are ranked nationally among their peers. This year, Piper said Yangjit is ranked 37; Bhudisaksang is ranked 47; and Goff is ranked 116.5 out of 4,320 students taking the exam.

According to a Mathematical Association of America website, the William Lowell Putnam Mathematical Competition is an annual contest established in 1938 in memory of its namesake. The 2014 competition drew 4,320 individual students, each of whom tackled 12 problems in two three-hour blocks.

Participating schools may also submit the names of three individual students to represent the school as a team. The individual scores of those students are combined into a team score. In 2014, there were 431 teams.