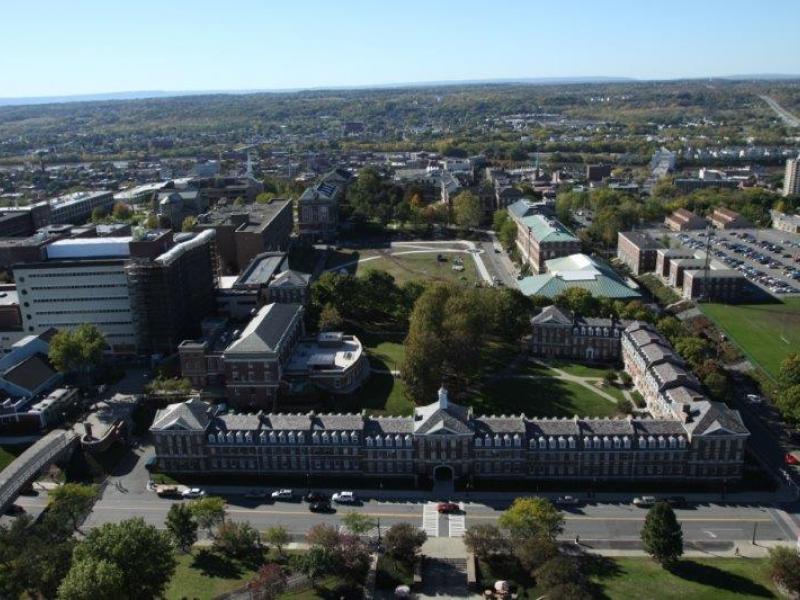 Student-led and student-run campus organizations made a decision last week to reschedule a screening of the film American Sniper. The film will be shown in DCC 308 on Sunday, April 26 at 7:00 pm, 9:00 pm, and midnight.

A panel discussion will take place at 6:00 pm in DCC 318. This decision by the student organizations was made in order to create an opportunity for ample discourse about this potentially controversial film. University administration respects the student groups’ ability to make this determination. The Institute has always supported students’ freedom of expression, which is articulated in the Rensselaer Handbook of Rights and Responsibilities.