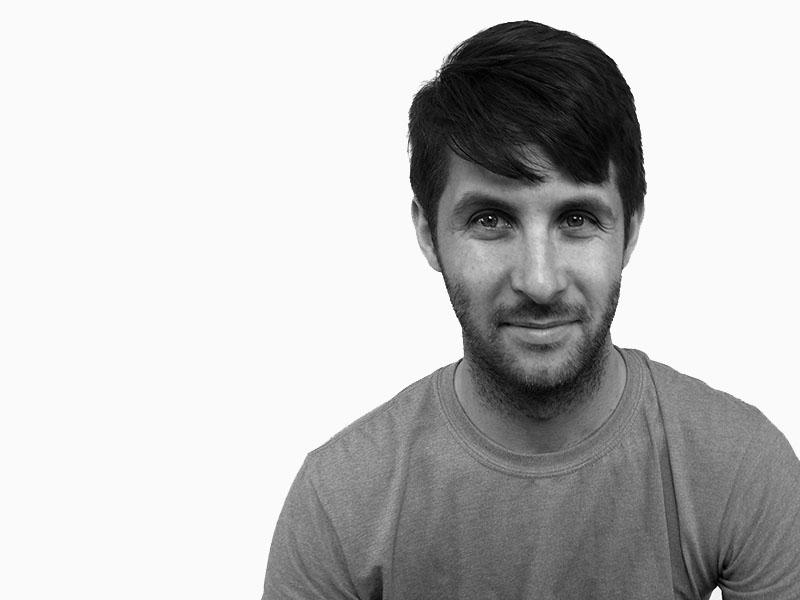 Troy, N.Y. – On his first day as an intern working at the Sagrada Familia cathedral in Barcelona, Spain, Rensselaer Polytechnic Institute (RPI) School of Architecture graduate student Elias Darham was surprised to meet a group of Rensselaer architecture undergraduates. He was in Barcelona interning with the cathedral’s schematic design team. The group was touring the cathedral with Rensselaer faculty as part of an overseas experience. The story is one example of the breadth of dedication and investment in education Darham found at Rensselaer.

“My first day on site, my job was to give a tour to my peers and esteemed faculty,” Darham said. “To see the wonder and awe that I felt mirrored within a group of fellow students was truly remarkable. Such an Institute where these expectations in design are encouraged is unique.”

Darham, a native of Bozeman, Montana, will receive a Master of Architecture I during the Rensselaer 2015 Commencement. With an undergraduate degree in architecture and Italian from Bennington College, Darham chose Rensselaer for his graduate degree because it offered “a reflexive education.” During his time at Rensselaer, Darham has been active in his own education and in his community. The school honored him with a Norman Waxman Memorial Award, presented to a student for selfless giving to Rensselaer, and the Department of Architecture Scholarship for Outstanding Students of Architecture.

Among his most memorable experiences was his internship on the schematic design team of the Sagrada Familia, where he explored “the algorithmic processes proposed by Antoni Gaudi’s original work on the structure.” Darham was assigned to review the design of the stairway passages across the upcoming Gloria Façade and Narthex.

“It soon became clear how the extrapolation and completion of design could become more than simply translating ideas directly into form,” Darham said. “The complexity of the unfinished basilica, apart from being an awesome wonder of architectural form, presents a highly adept, mathematical mindset from which design arises.”

As a researcher, Darham worked with Mark Mistur, associate dean and associate professor, Wilfried Laufs, the Bedford Chair Visiting Faculty, and the Autodesk IDEA studio on the design and structural development of a phyllotaxis gridshell structure in conjunction with an investigation into full-scale 3D printed building components.

As the culmination of his studies in architecture, Darham generated an immersive animation for the 360-degree screen at the Collaborative-Research Augmented Immersive Virtual Environment (CRAIVE) Lab, part of the Rensselaer Center for Cognition, Communication, and Culture.

“This animation is an incursion into abstract media as a means for representing the thresholds of perceptual detection and reception in the design of an airport,” Darham said. “This master’s project weaves between human and architectural media as key aspects in the phylogenetic synthesis of a new airport typology that is immune to and the provocateur of epidemiological processes in design.”

After graduation, Darham will travel to Los Angeles, where he will be enrolled in a post-professional degree in Emergent Systems, Technology & Media program through the Southern California Institute of Architecture, SCI-Arc.