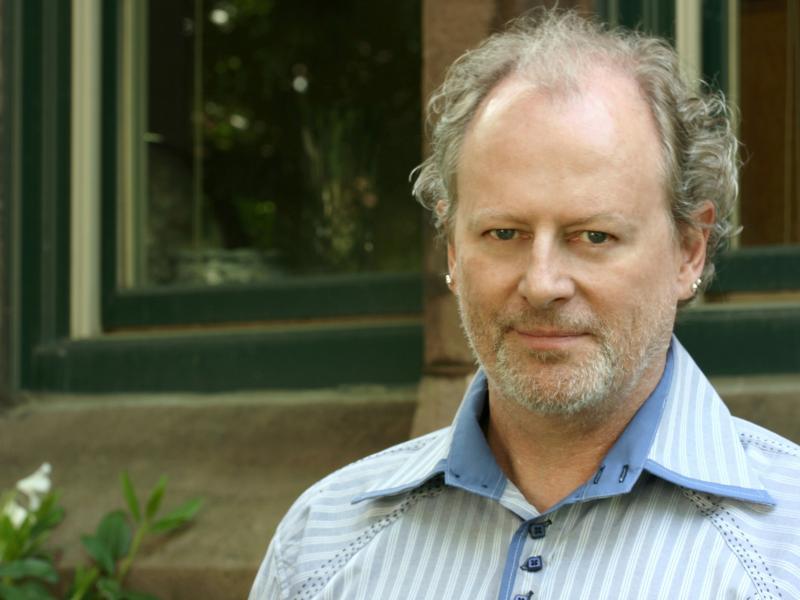 Troy, N.Y. – Peter Fox, director of the interdisciplinary Information Technology and Web Science program, chair in the Tetherless World Constellation, and a professor of earth and environmental science, computer science and cognitive science at Rensselaer Polytechnic Institute (RPI), has been elected a fellow of the American Geophysical Union.

Fox was selected for “fundamental contributions and impact in science knowledge representation and establishing the Earth and space science informatics discipline.”

The American Geophysical Union (AGU) is an international nonprofit scientific association with more than 62,000 members. AGU is dedicated to the furtherance of the Earth and space sciences, and to communicating science’s ability to benefit humanity. AGU publishes scientific journals and other technical publications, sponsors scientific meetings, supports education and outreach programs designed to increase public understanding of and support for geophysical sciences, and supports a variety of other activities.

“Dr. Fox is the very first informatics expert to be elected as an AGU Fellow in the American Geophysical Union.  His selection as a Fellow opens the door for current and future researchers in this field to be recognized for their groundbreaking work in data science, a trend that will increase in impact as we move through the 21st century,” said Curt Breneman, dean of the School of Science. “We congratulate Peter on this honor, and we are proud that Rensselaer faculty are blazing the trail for future data science researchers across many fields.”

Fox co-founded the AGU Earth and Space Science Informatics (Special Focus Group) more than a decade ago, and more recently co-founded a similar division in the European Geosciences Union (EGU). In 2012, Fox was awarded the EGU’s Ian McHarg Medal for “his contribution to recognizing the fundamental importance of establishing informatics as a genuine discipline within the earth sciences.”

Only one in 1,000 members is elected to AGU fellowship each year. This year’s honorees will be celebrated at an Honors Ceremony and Banquet on December 16 at the 2015 AGU Fall Meeting in San Francisco.