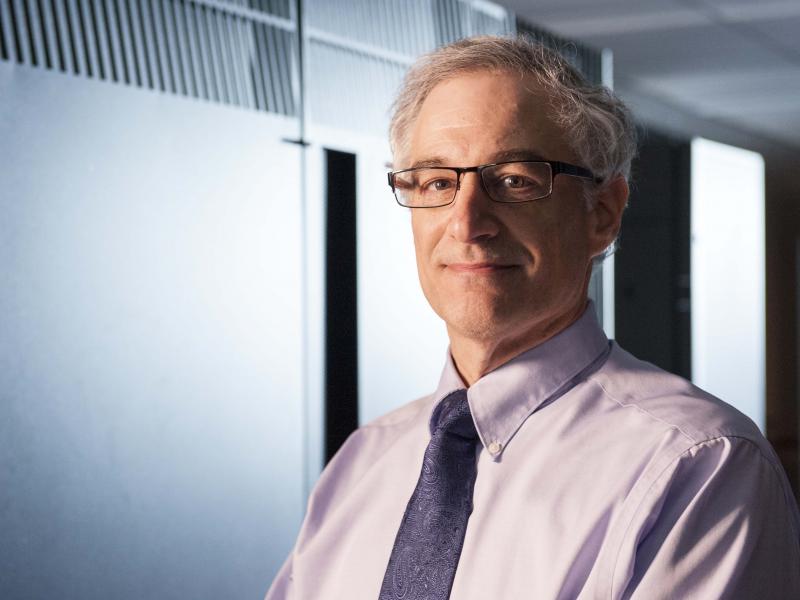 What Are eVTOLs? Are They the Future of Aviation?
Here’s how Fed rate hikes are hurting tech firms
Protect the Future: How to Stop AI from Overpowering Humanity
Rensselaer Researcher Mohammed Zaki Is an AAAS Fellow
RPI To Host 24th Annual Black Families Technology Awareness Day on February 4
August 4, 2015

Joel Plawsky has been named head of the Howard P. Isermann Department of Chemical and Biological Engineering in the School of Engineering at Rensselaer Polytechnic Institute. Plawsky is a professor of chemical and biological engineering with research interests at the intersection of colloids and interface science, transport phenomena, and advanced materials. He has applied his knowledge and expertise to diverse applications from space research to pollution prevention and packaging.

“Dr. Plawsky is a leading researcher within his field and a distinguished academic, and we are pleased to welcome him in his new role as head of the Department of Chemical and Biological Engineering,” said Shekhar Garde, dean of the School of Engineering. “We wish him great success in the continued development of the department’s educational and research excellence, recognizing and promoting the achievements of faculty, staff, and students, and cultivating our ties with alumni of the department.”

Plawsky’s research in interface science includes the dynamics of draining thin films, contact line dynamics during evaporation and condensation, thin films for microelectronics and photonics, and predicting and controlling the state of concrete during curing. His work has applications in a broad range of technologically significant problems, ranging from NASA-funded microgravity work on the wetting characteristics of thin liquid films for fuel cell applications, Semiconductor Research Corporation-funded work on the synthesis and characterization of nano-porous dielectric materials for photonic and electronic applications, and development of improved concrete mortars for the Department of Transportation.

Plawsky is considered a world-class expert in transport processes occurring in thin films. He holds seven patents, has been awarded more than $5 million in research funding, and has served as adviser and mentor to both undergraduate and graduate students, graduating 26 doctoral students and six master’s students. Plawsky has published more than 135 articles in peer-reviewed journals, as well as several books and book chapters, and has made more than 250 conference presentations and invited talks at universities, research centers, and industrial locations.

Plawsky joined Rensselaer in the fall of 1988 as an assistant professor, and was promoted to associate professor in 1994 and professor in 2003. Prior to beginning his academic career, Plawsky worked at Corning. He received his bachelor’s degree in chemical engineering from University of Michigan, and his master’s and doctoral degrees in chemical engineering from the Massachusetts Institute of Technology.