Theoretical Physicist Named Head of the Department of Physics, Applied Physics, and Astronomy at Rensselaer 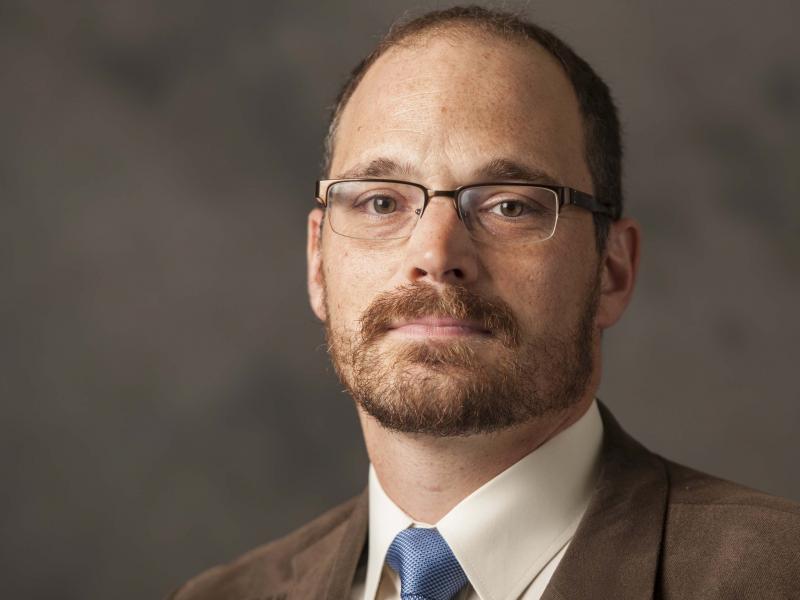 Theoretical Physicist Named Head of the Department of Physics, Applied Physics, and Astronomy at Rensselaer

Vincent Meunier has been named head of the Department of Physics, Applied Physics, and Astronomy in the School of Science at Rensselaer Polytechnic Institute (RPI), effective July 1, 2015.

“I’m pleased to announce that Professor Vincent Meunier, a condensed matter physicist and the Gail and Jeffrey L. Kodosky ʼ70 Constellation Chair, has accepted the position of head of the Rensselaer Department of Physics, Applied Physics, and Astronomy,” said Curt Breneman, dean of the School of Science. “Vincent has been a highly productive faculty member at Rensselaer since he arrived in 2010, and I know he will now lead the department to new levels of success in global challenge-linked research and innovative pedagogy.”

The Rensselaer Department of Physics, Applied Physics, and Astronomy is home to approximately 145 undergraduate students and 58 graduate students. The department conducts both fundamental and applied research, often in collaboration with researchers from other Rensselaer departments, universities, industry, and the national laboratories. The department has received national awards, including the Boeing Outstanding Educator Award, Pew Leadership Award, and Hesburgh Award. In 2014, the Rensselaer chapter of the Society of Physics Students (SPS) won an Outstanding Chapter Award from the SPS National Office. This was the sixth consecutive time the chapter was recognized for its excellence as a top-tier student-led physics club, a designation given to fewer than 10 percent of all SPS chapters at universities in the United States.

Meunier’s research interests are centered on theory, modeling, and computer simulation in various areas of nanoscience. Specifically, he conducts research in theoretical physics, with special emphasis into electronic quantum transport and novel scanning probe microscopy techniques. He also recently worked with energy materials for capacitive energy storage as well as on the emergence of quantum mechanical phenomena related to nanoconfinement on metal oxide surfaces. His work is equally divided between application (simulation) and code development on large-scale computational platforms. A notable aspect of his work are the numerous collaborations he has been pursuing with experimental groups across the world.

Prior to joining Rensselaer in 2010, Meunier was a senior research and development staff member at Oak Ridge National Laboratory. He has published approximately 200 papers in peer-reviewed journals and is a fellow of the American Physical Society.