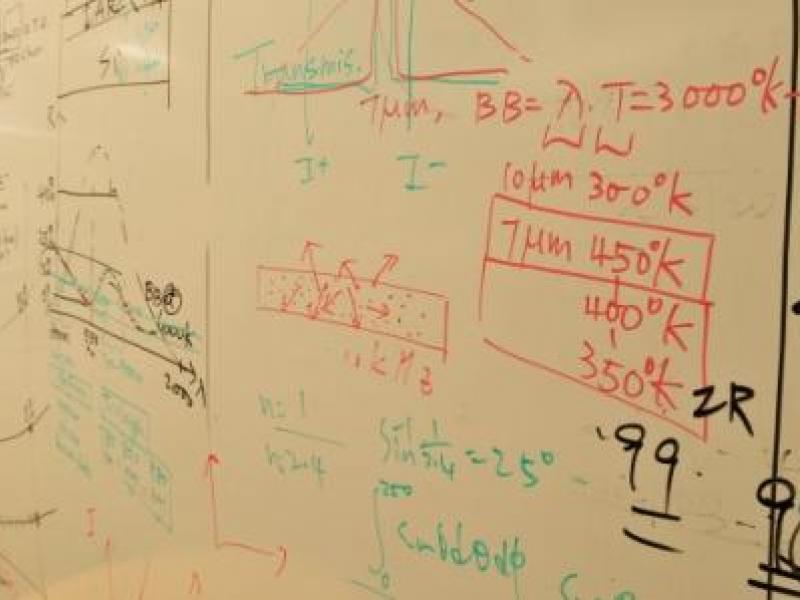 Troy, N.Y. - Rensselaer Polytechnic Institute (RPI) has been named among the “Top 10 Colleges for a Major in Physics” by USA Today. The national daily newspaper ranked Rensselaer sixth on the list, which was released this spring.

According to USA Today, Rensselaer “only accepts top candidates. Science and math programs encourage students to develop analytical and problem-solving skills. The physics, applied physics and astronomy department offers an undergraduate physics program that allows students to learn fundamental laws along with new concepts in an interactive and hands-on environment. … RPI offers numerous undergraduate research programs that allow students to co-write and present findings that contribute to the advancement of the field. The average early career salary for an RPI graduate with a physics degree is $60,000, increasing to $92,000 at the mid-career level.”

“Rensselaer has a distinguished history of innovation in pedagogy, including the early development and implementation of novel ‘interactive learning’ methods that engage students and increase both learning outcomes and course satisfaction,” said Curt Breneman, dean of the School of Science at Rensselaer. “We are extremely proud of the dedicated and talented faculty in our Department of Physics, Applied Physics, and Astronomy for their continuing excellence in teaching as well as their student-centric focus.”

The Rensselaer Department of Physics, Applied Physics, and Astronomy conducts both fundamental and applied research, often in collaboration with researchers from other Rensselaer departments, universities, industry, and the national laboratories. The department has received several national awards, including the Boeing Outstanding Educator Award, Pew Leadership Award, and Hesburgh Award.

Founded in 1824, Rensselaer is the oldest technological research university in the English-speaking world. As it approaches its bicentennial anniversary, the Institute continues to be a driving force behind breakthroughs in engineering and science in virtually every arena—from transportation and infrastructure to business, medicine, manufacturing, Big Data, outer space, and cyberspace.