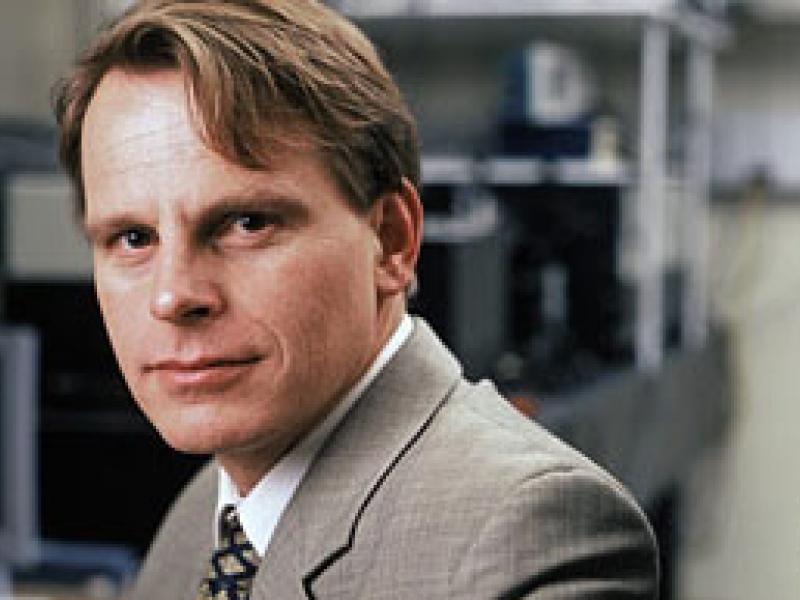 What Are eVTOLs? Are They the Future of Aviation?
Here’s how Fed rate hikes are hurting tech firms
Protect the Future: How to Stop AI from Overpowering Humanity
Designing Assignments in the ChatGPT Era
Rensselaer Researcher Mohammed Zaki Is an AAAS Fellow
August 26, 2015

“Dr. Wetzel brings to his position a wealth of experience, including a record of success in research funding, as well as active international collaborations and multicultural experiences that have positioned him well for this new role,” said Curt Breneman, dean of the School of Science. “He has outlined an ambitious and aspirational vision including fostering graduate student excellence in the school, further streamlining the graduate student recruiting process, and strengthening junior faculty research proposal submissions. Please join me in congratulating Christian on his new appointment.”

Wetzel succeeds Rensselaer Professor Wilfredo Colon, who was recently appointed head of the Department of Chemistry and Chemical Biology.

Wetzel, a professor in the Department of Physics, Applied Physics, and Astronomy, is a recognized leader in research and development of LED-based solid-state lighting. His research spans materials physics and epitaxial growth of wide bandgap group-III nitrides, their device design, and metrology.  His work has contributed to substantial worldwide energy savings by means of higher efficiency lighting technology and emerging power electronics.

Prior to joining Rensselaer in 2004, Wetzel worked in industry as a project manager pursuing the goal of high-efficiency green LEDs. Wetzel joined Rensselaer as a member of the Future Chips Constellation and is an active member of the Smart Lighting ERC. He has chaired numerous conferences on the topics of his work, and received awards from the U.S. Department of Energy.