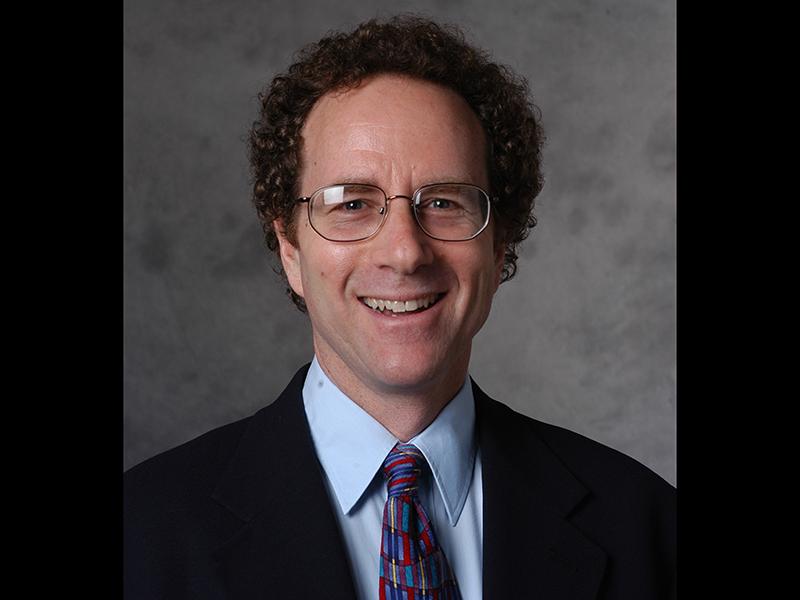 What Are eVTOLs? Are They the Future of Aviation?
Here’s how Fed rate hikes are hurting tech firms
Protect the Future: How to Stop AI from Overpowering Humanity
Rensselaer Researcher Mohammed Zaki Is an AAAS Fellow
RPI To Host 24th Annual Black Families Technology Awareness Day on February 4
October 15, 2015

The American Chemical Society (ACS) awards program is designed to encourage the advancement of chemistry in all its branches, to support research in chemical science and industry, and to promote the careers of chemists. With more than 158,000 members, ACS is the world’s largest scientific society and one of the world’s leading sources of authoritative scientific information.

“Steven Cramer is one of the world’s foremost leaders in the field of bioseparations. He has harnessed the power of fundamental molecular-level theory and modeling and creative experiments to solve important problems in the biotechnology industry,” said Shekhar Garde, dean of the School of Engineering at Rensselaer. “Steve is an outstanding educator and has mentored a generation of students who have become the movers and shakers in global biotechnology industry. We congratulate him on this well-deserved national recognition from the American Chemical Society.”

Cramer, a member of the Rensselaer Center for Biotechnology and Interdisciplinary Studies, is a recognized global leader in chromatographic bioprocessing. His research focuses on developing new methods and technologies to separate and purify biological compounds, both of which are major challenges facing drug discovery. This is particularly true of drugs that include proteins, which are notoriously difficult to separate from potentially harmful variants and impurities.

The recipients will be honored at the ACS awards ceremony on Tuesday, March 15, 2016 in conjunction with the 251st ACS national meeting in San Diego, California.