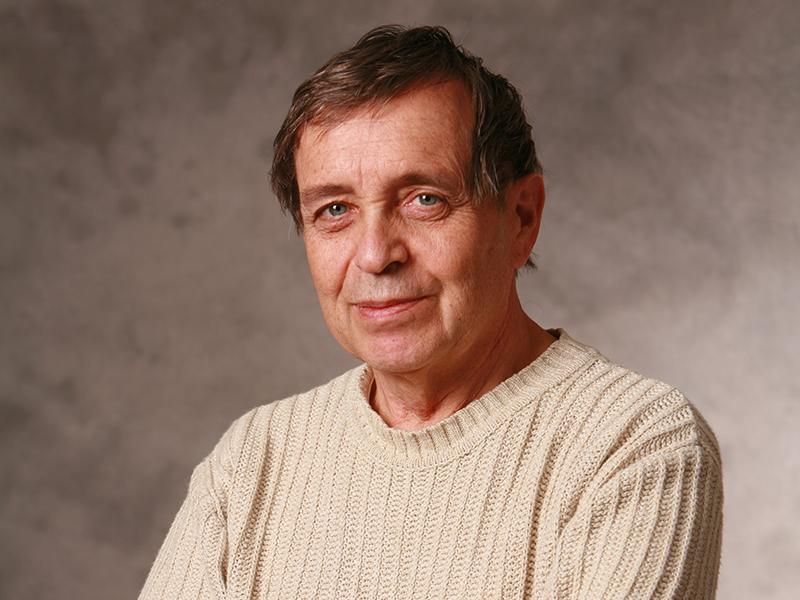 The IET Achievement Awards recognize individuals from around the world who have made exceptional contributions to the advancement of engineering, technology, and science in any sector, either through research and development in their respective technical field or through their leadership of an enterprise.

“I congratulate Michael for this prestigious award. It is a fitting recognition of his outstanding work at the intersection of advanced materials, devices, and integrated systems,” said Shekhar Garde, dean of engineering at Rensselaer. “The tremendous productivity and impact of his research group is a great example of the vibrancy of our Electrical and Computer Systems Engineering Department, which is home to several prominent research centers.”

Shur is a recognized leader in solid-state devices. His research focuses on plasma wave excitation in submicron field effect transistor (FET) and related device structures. His research has shown that a short channel FET has a resonance response to electromagnetic radiation at the plasma oscillation frequencies of the two-dimensional electrons in the device. The device that uses this resonance response should operate at much higher frequencies than conventional, transit-time limited devices – in the terahertz range – since the plasma waves propagate much faster than electrons.

Shur joined the Rensselaer faculty in 1996 and was named the Patricia W. and C. Sheldon Roberts Professor of Solid State Electronics. Shur has held faculty positions at Wayne State University, Oakland University, and the University of Minnesota.

Recipients will be honored at the IET’s awards ceremony on Wednesday, November 18, in conjunction with the announcement and presentation of the IET Volunteer Medal in London, England.