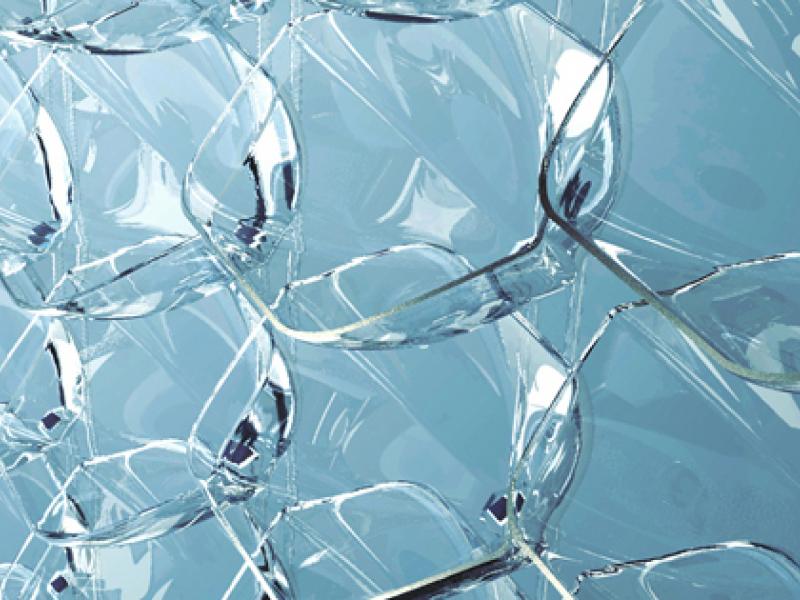 Architectural Record has named Anna Dyson a winner of one of the second annual Women in Architecture Awards, celebrating architects for their contributions to the field while highlighting the increasingly visible role women play in the profession.

Dyson, a professor in the School of Architecture at Rensselaer Polytechnic Institute (RPI), was cited as an innovator, “an architect who has made a mark in innovative design and building technology,” according to Architectural Record.

“Professor Anna Dyson is a dedicated researcher whose internationally renowned work in sustainability and built ecologies continues to advance the field and draw attention to the critical importance of environmentalism at the turn of the century,” said Evan Douglis, dean of the Rensselaer School of Architecture. “Her visionary approach in support of promoting interdisciplinary collaboration has also contributed to the discovery of a new generation of high-performance buildings capable of transforming the built environment. Professor Dyson is a leader in her field, but also a tremendous resource and role model to female students everywhere.  I can think of no one more deserving of this award than Anna Dyson.”

Cathleen McGuigan, editor-in-chief, Architectural Record, said the magazine offered the award to advance the conversation about women in architecture, “to spotlight their accomplishments and encourage firms to promote women architects and their work.”

According to the magazine, “while a 2014 report by the National Architectural Accrediting Board found that women comprised 43 percent of students enrolled in accredited architecture programs and 42 percent of those awarded degrees, the American Institute of Architects’ 2014 firm survey found that just 26 percent of licensed architects are women.”

“There’s more work to be done, especially in terms of increasing women principals and partners, but the number of women in the field is growing,” says McGuigan. “We’re pleased to recognize a few of the many impressive professionals with these awards each year.”

Dyson is a professor of architecture and director of the Center for Architecture Science and Ecology (CASE). Her work centers on collaborative research among diverse disciplines to develop new systems for building and energy generation.

Dyson’s interdisciplinary collaboration is an example of how Rensselaer embodies “The New Polytechnic,” an innovative paradigm for teaching, learning, and research. Recognizing that The that global challenges and opportunities are so great that they cannot be addressed by the most talented person working alone, nor even by a single discipline, sector, or nation. The New Polytechnic enables collaborations between talented people across disciplines, sectors, and global regions, in order to address the complex problems the world. This vision amplifies the ways in which the global impact of Rensselaer research, innovative pedagogy, and transformative student experience are changing the world.