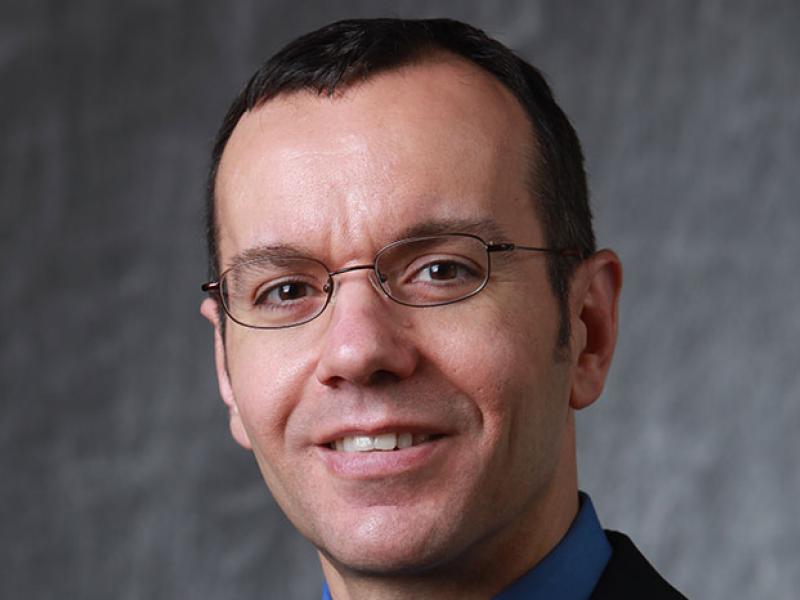 An endowed chaired professorship is one of the highest honors bestowed on faculty at Rensselaer. In 2003 Fred Chau, Rensselaer Class of 1971, and his wife endowed the Dorothy and Fred Chau ʼ71 Career Development Constellation Professorship in Biocatalysis and Metabolic Engineering. The Chaus are friends of Rensselaer who set an example by their professional and personal achievements, and also by their service to Rensselaer.

“Biotechnology and life sciences is one of the important signature thrust areas at Rensselaer,” said Shekhar Garde, dean of the School of Engineering at Rensselaer. “This endowed professorship recognizes Professor Koffas’ contributions in the exciting area of metabolic engineering, as well as his teaching and mentoring of Rensselaer students.”

The central theme of Koffas’ research is metabolic engineering of cells with the purpose of improving their phenotypes, such as efficiently producing high-value chemicals, including nutraceuticals and pharmaceuticals, and proteins of therapeutic importance. His current projects are focused on the production of plant polyphenolic compounds, fatty acids, therapeutic polysaccharides, and polyamino acid nutraceuticals. Koffas has also contributed to many peer-reviewed publications in areas related to biotechnology, including improving fatty acids production by engineering dynamic pathway regulation and metabolic control.