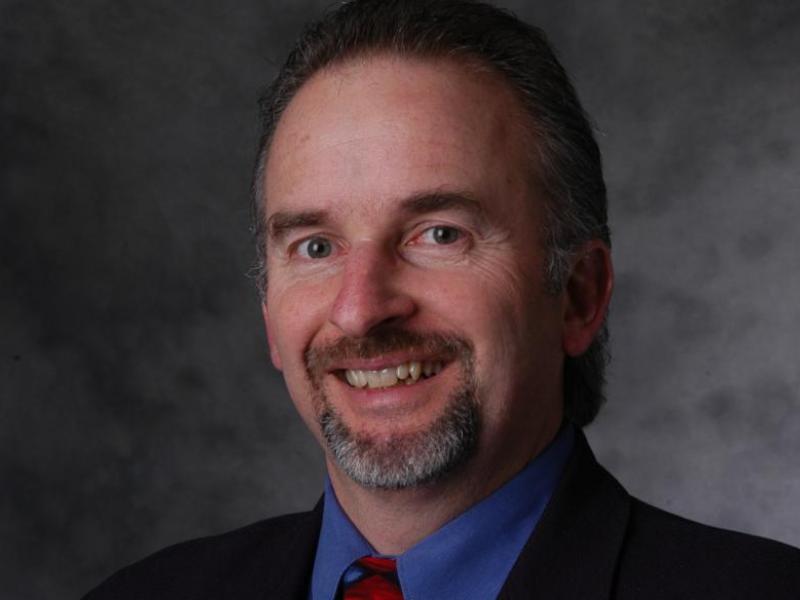 Modeling, design, and controls expert B. Wayne Bequette has been named a fellow of the Institute of Electrical and Electronics Engineers (IEEE).  Bequette, a professor of chemical and biological engineering at Rensselaer Polytechnic Institute (RPI), is being recognized for contributions to design and control of chemical and biological systems. Much of his recent work has been toward the development of a closed-loop artificial pancreas for individuals with type 1 diabetes.

The IEEE is the world’s leading professional association for advancing technology for humanity. Through its 400,000 members in 160 countries, the IEEE is a leading authority on a wide variety of areas ranging from aerospace systems, computers, and telecommunications to biomedical engineering, electric power, and consumer electronics. Fellowship in the IEEE is conferred upon persons with an outstanding record of accomplishments in any of the IEEE fields of interest. The total number selected in any one year cannot exceed one-tenth of one-percent of the total voting membership.

Bequette serves as the associate director of the Center for Automation Technologies and Systems (CATS). He is the board secretary for the American Automatic Control Council, is a founding member of the editorial board of the Journal of Diabetes Science and Technology, and serves on the editorial board of Industrial & Engineering Chemistry Research. He is a fellow of the American Institute of Chemical Engineers, was inducted into the Arkansas Academy of Chemical Engineers, was elected to the American Institute of Medical and Biological Engineers, and is a trustee of the Computer Aids for Chemical Engineering Corporation. Professor Bequette is the author of Process Control: Modeling, Design and Simulation (2003); and Process Dynamics: Modeling, Analysis and Simulation (1998), both published by Prentice Hall.

Bequette’s work exemplifies The New Polytechnic, a new paradigm for teaching, learning, and research at Rensselaer, the foundation of which is the recognition that global challenges and opportunities are so great that they cannot be addressed by the most talented person working alone, nor even by a single discipline, sector, or nation. The New Polytechnic enables collaborations between talented people across disciplines, sectors, and global regions, in order to address the complex problems of the world.