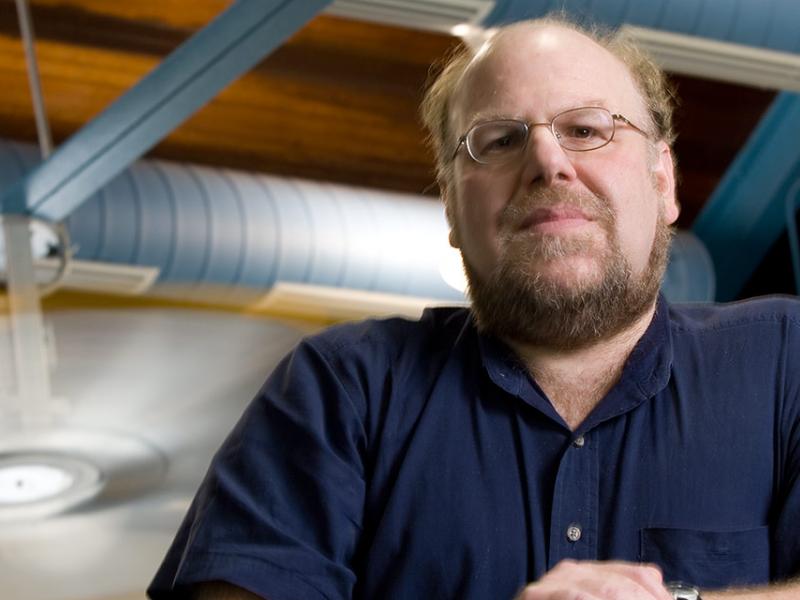 James Hendler, director of the Rensselaer Polytechnic Institute (RPI) Institute for Data Exploration and Applications (IDEA), has been appointed to the Homeland Security Science and Technology Advisory Committee. The committee provides scientific and technical advice to the Under Secretary for Science and Technology and senior department leadership on matters related to the expansion of technological capabilities across the homeland security enterprise.

Homeland Security Science and Technology Advisory Committee members are selected from disciplines within the following fields of expertise: organizational strategy and management; first responders; cybersecurity/risk; cross-cutting technical expertise; and chemical and biological defense. The 28 new HSSTAC members will join the six current members on the committee. All members serve two-year terms on the committee.

Hendler was selected for his expertise in cybersecurity/risk, along with Vinton G. Cerf, vice president and chief Internet evangelist for Google, and Vincent W.S. Chan, a professor of electrical engineering and computer science at Massachusetts Institute of Technology.

Hendler is the Tetherless World Professor of Computer, Web and Cognitive Sciences at Rensselaer. One of the originators of the Semantic Web, Hendler was the recipient of a 1995 Fulbright Foundation Fellowship, is a former member of the U.S. Air Force Science Advisory Board, and is a fellow of the American Association for Artificial Intelligence, the British Computer Society, the Institute of Electrical and Electronics Engineers (IEEE), and the American Association for the Advancement of Science (AAAS).

Hendler is also the former chief scientist of the Information Systems Office at the U.S. Defense Advanced Research Projects Agency (DARPA) and was awarded a U.S. Air Force Exceptional Civilian Service Medal in 2002. The former editor-in-chief of IEEE Intelligent Systems, he is also the first computer scientist to serve on the board of reviewing editors for Science. In 2010, Hendler was selected as an “Internet Web Expert” by the U.S. government. In 2012, he was one of the inaugural recipients of the Strata Conference “Big Data” awards for his work on large-scale open government data, and he is a columnist and associate editor of the Big Data journal. In 2013, he was appointed by Governor Andrew Cuomo as the open data advisor to New York state.

Hendler’s research and the work being done at the Rensselaer IDEA exemplify The New Polytechnic, a new paradigm for teaching, learning, and research at Rensselaer, the foundation of which is the recognition that global challenges and opportunities are so great that they cannot be addressed by the most talented person working alone, nor even by a single discipline, sector, or nation. The New Polytechnic enables collaborations between talented people across disciplines, sectors, and global regions, in order to address the complex problems the world.