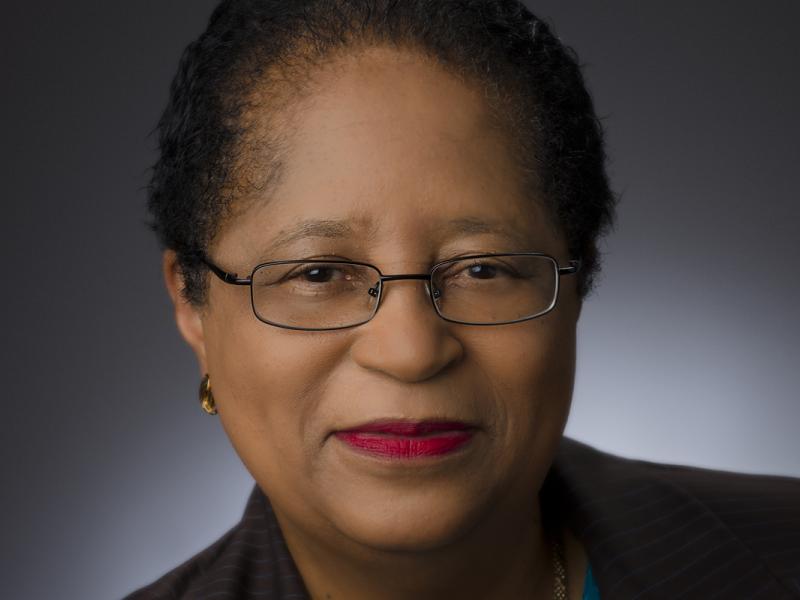 Savoy Magazine has named Rensselaer Polytechnic Institute President Shirley Ann Jackson among the “Power 300: 2016 Most Influential Black Corporate Directors” in its summer issue. In its listing, Savoy Magazine recognizes several highlights of Dr. Jackson’s career, including her tenure as Chair of the U.S. Nuclear Regulatory Commission, by which she became the first woman and first African American to hold that position.

The magazine’s summer issue features a directory of 300 directors serving on the boards of public companies. According to the magazine, “as a leading business magazine reporting on African American success and achievement, Savoy’s Most Influential Black Corporate directory is the premier listing of African-American executives, influencers, and achievers contributing leadership to corporate boards.” At 532 pages, the summer issue of Savoy ranks as the largest magazine by pages ever published targeting the African-American consumer.

“It is our duty to chronicle these inspiring executives, their distinguished careers, and the corporations that demonstrate inclusive board composition in Savoy. We offer congratulations and appreciation to the directors recognized in Savoy’s Most Influential Black Corporate Directors edition for their inspiring leadership,” said L.P. Green II, CEO and publisher of Savoy Magazine.

The full listing is as follows:

Shirley Ann Jackson is President of Rensselaer Polytechnic Institute. Prior to her current role, Jackson was appointed by President Bill Clinton in 1995 to serve as Chair of the U.S. Nuclear Regulatory Commission (NRC). Jackson became the first woman and first African American to hold that position.

Jackson is Vice Chair of the Board of Regents of the Smithsonian Institution, and serves on the Boards of the World Economic Forum USA, the Council on Foreign Relations, and the Brookings Institution.

Jackson holds a Bachelor of Science degree from Massachusetts Institute of Technology (MIT) and a Ph.D. in Theoretical Elementary Particle Physics from MIT.

According to the magazine, “Savoy Magazine is a national publication covering the power, substance, and style of African- American lifestyle. From entertainment to sports, business to politics, design to style, Savoy is a cultural catalyst that highlights timely topics and drives positive dialogue on and about Black culture.  Savoy is published quarterly with a worldwide distribution via subscriptions and newsstands.”

At Rensselaer, Dr. Jackson is guiding a transformation that fulfills the vision The New Polytechnic, a paradigm for higher education which recognizes that global challenges and opportunities are so great they cannot be addressed by the most talented person working alone. Rensselaer serves as a crossroads for collaboration—working with partners across disciplines, sectors, and geographic regions—to address complex global challenges, using the most advanced tools and technologies, many of which are developed at Rensselaer. Research at Rensselaer addresses some of the world’s most pressing technological challenges – from energy security and sustainable development to biotechnology and human health. The New Polytechnic is transformative in three fundamental ways: in the global impact of research, innovative pedagogy, and in the lives of students at Rensselaer.

Rensselaer Polytechnic Institute, founded in 1824, is the nation’s oldest technological research university. The university offers degrees in engineering; the sciences; information technology and web sciences; architecture; management; and the arts, humanities, and social sciences. Institute programs serve undergraduates, graduate students, and working professionals around the world. Rensselaer faculty conduct pre-eminent research in a wide range of fields, with an emphasis on biotechnology, nanotechnology, computational science and engineering, data science, and the media arts and technology. The Institute is well known for its success in the transfer of technology from the laboratory to the marketplace so that new discoveries and inventions benefit human life, protect the environment, and strengthen economic development. For more information, please visit http://www.rpi.edu.