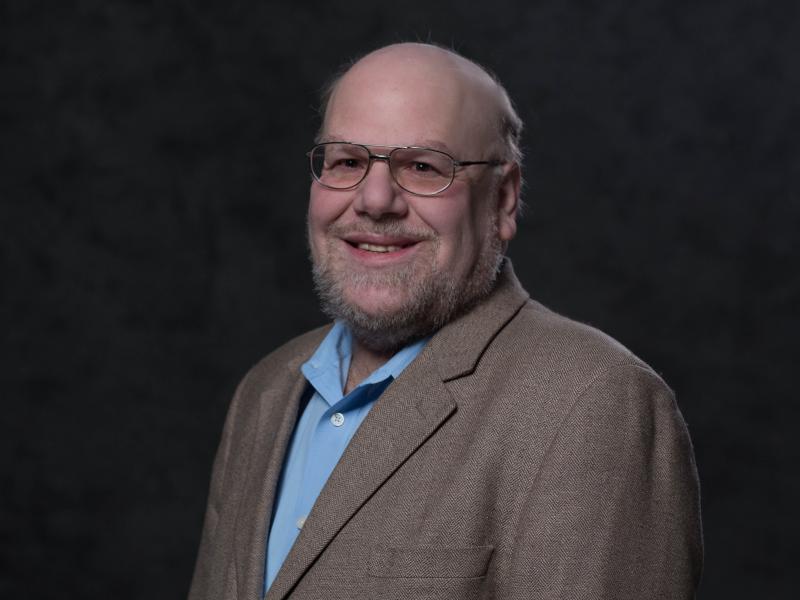 James Hendler, director of the Institute for Data Exploration and Applications (IDEA) and the Tetherless World Professor of Computer, Web and Cognitive Sciences at Rensselaer Polytechnic Institute, has been named a fellow by ACM, the world’s leading computing society, “for contributions to artificial intelligence and the development of the semantic web.”

Hendler is one of just 53 of members named as 2016 ACM Fellows for major contributions in areas including artificial intelligence, cryptography, computer architecture, high-performance computing, and programming languages. According to ACM, “the achievements of the 2016 ACM Fellows are accelerating the digital revolution, and affect almost every aspect of how we live and work today.”

“As nearly 100,000 computing professionals are members of our association, to be selected to join the top 1 percent is truly an honor,” said ACM President Vicki Hanson. “Fellows are chosen by their peers and hail from leading universities, corporations, and research labs throughout the world. Their inspiration, insights, and dedication bring immeasurable benefits that improve lives and help drive the global economy.”

“We are exceptionally proud of Jim Hendler, who is one of the world’s foremost experts on the World Wide Web,” said Jonathan Dordick, vice president for research at Rensselaer. “Dr. Hendler's research into semantic technology is changing how we interact with our electronic devices and with each other in our increasingly global society. His work as an educator is creating a new generation of experts in web science, cognitive computing, and artificial intelligence. We congratulate Jim on this very important recognition.”

Hendler joined Rensselaer in 2007 after two decades at the University of Maryland, where he served as director of the Joint Institute for Knowledge Discovery and co-director of the Maryland Information and Network Dynamics (MIND) Laboratory. At Rensselaer Hendler served as head of the Computer Science Department before becoming the director of the Rensselaer IDEA, a campuswide institute focusing on research and education in data science.

One of the originators of the Semantic Web, Hendler was the recipient of a 1995 Fulbright Foundation Fellowship, is a former member of the U.S. Air Force Science Advisory Board, and is a fellow of the American Association for Artificial Intelligence, the British Computer Society, the Institute of Electrical and Electronics Engineers (IEEE), and the American Association for the Advancement of Science (AAAS).

He is also the former chief scientist of the Information Systems Office at the U.S. Defense Advanced Research Projects Agency (DARPA) and was awarded a U.S. Air Force Exceptional Civilian Service Medal in 2002. In 2012, he was one of the inaugural recipients of the Strata Conference “Big Data” awards for his work on large-scale open government data, and he is a columnist and associate editor of the Big Data journal. In 2013, he was appointed by Governor Andrew Cuomo as the open data advisor to New York state. Hendler is also a member of the Department of Homeland Security’s Science and Technology Advisory Committee and the National Academies Board on Research Data and Information.

Hendler’s research and the work being done at the Rensselaer IDEA exemplify The New Polytechnic, a new paradigm for teaching, learning, and research at Rensselaer, the foundation of which is the recognition that global challenges and opportunities are so great that they cannot be addressed by even the most talented person working alone. The New Polytechnic enables collaborations between talented people across disciplines, sectors, and global regions, in order to address the complex problems the world.

ACM will formally recognize its 2016 Fellows at the annual Awards Banquet, to be held in San Francisco on June 24, 2017. Additional information about the 2016 ACM Fellows, the awards event, as well as previous ACM Fellows and award winners, is available at http://awards.acm.org.