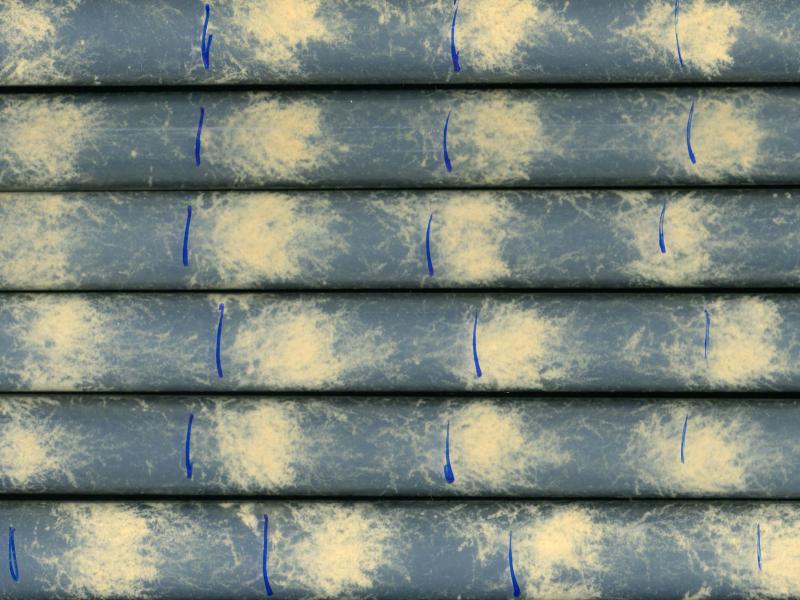 Multiscale modeling to predict interactions between the genome, proteome, and metabalome throughout the circadian cycle

Biology dictates that DNA creates proteins which create – among other things – metabolites, the outputs of metabolism. In organisms from fungi to humans, the relationship between these players is heavily influenced by our internal circadian clock, and responds to environmental influences (such as a prolonged day) with implications from industry to human health.

“Many disorders associated with disrupting our circadian clocks have links to inflammation, which is an immune system response,” said Jennifer Hurley, an assistant professor of biological sciences and member of the Center for Biotechnology and Interdisciplinary Studies at Rensselaer Polytechnic Institute. “I think that by disrupting our clocks, we may be altering our metabolic output and chronically inflaming our bodies.”

But the system, which is enormously complex, is poorly understood.

To better understand this system, researchers at Rensselaer Polytechnic Institute, the Geisel School of Medicine at Dartmouth, and the Pacific Northwest National Laboratory are collaborating on a project that uses data – tracking levels of RNA and protein in a cell as they fluctuate with the day/night cycle – to create a computer model depicting how the metabolic environment influences cells throughout the circadian day.

“The complexity of this system is phenomenal; the interactions within a single cell could generate millions of data points,” said Hurley, Rensselaer lead on the project, which is supported by a $3.1 million grant from the National Institutes of Health. “The intricacy is unfathomable by the human mind alone, but computer modeling combined with experimentation can help us to understand this system.”

Nearly every living cell on Earth possesses a circadian clock, a molecular mechanism that anticipates the day/night cycle and modulates cellular functions appropriately. By promoting or suppressing genetic transcription, the clock creates daily oscillations in the levels of enzymes and hormones that affect the timing of cell function, division, and growth, as well as physiological parameters such as body temperature and immune responses.

In a relatively simple organism, like the fungus Neurospora crassa, the clock controls about 40 percent of 9,000 genes. But while the central dogma of biology dictates that DNA creates RNA which creates proteins, experiments have shown that only 27 percent of protein produced in the cell responds to circadian rhythms, with an imperfect alignment between rhythmic RNA and rhythmic protein. The correlation between clock-controlled DNA, proteins, and metabolites is murky, and is even more complex when subjected to the effects of environmental influences.

Hurley, an expert in circadian biology, has built massive data sets that track clock-controlled levels of RNA and protein in Neurospora, a fungus which produces cellulases, proteins useful to the biofuels industry because they break down cellulose in plants.

Researchers, led by Willian Cannon at the U.S. Department of Energy/The Pacific Northwest National Laboratory, will incorporate the data, along with additional information on metabolites and environmental influences that will be gathered in Hurley’s lab and at Dartmouth, into a multiscale model capable of reconciling the disparate circadian and metabolic timescales, and predicting how changes in one area propagate through the entire system. With the $658,000 in support that Hurley will receive from this grant, her lab will conduct experiments that validate the model and its predictions.

While the more profound impacts of the research may relate to human biology, the project also benefits industrial applications; a better understanding of how the clock controls metabolism may make it possible to boost Neurospora’s production of cellulase, a benefit to the biofuels industry.

“Neurospora production of cellulase fluctuates with its circadian rhythms, just as our own production of many metabolites fluctuates. But we want cellulase production to stay high, and we want to be able to tune Neurospora’s clock to make that happen,” said Hurley.

Hurley’s research is enabled by the vision of The New Polytechnic, an emerging paradigm for higher education which recognizes that global challenges and opportunities are so great they cannot be adequately addressed by even the most talented person working alone. Rensselaer serves as a crossroads for collaboration — working with partners across disciplines, sectors, and geographic regions — to address complex global challenges, using the most advanced tools and technologies, many of which are developed at Rensselaer. Research at Rensselaer addresses some of the world’s most pressing technological challenges — from energy security and sustainable development to biotechnology and human health. The New Polytechnic is transformative in the global impact of research, in its innovative pedagogy, and in the lives of students at Rensselaer.