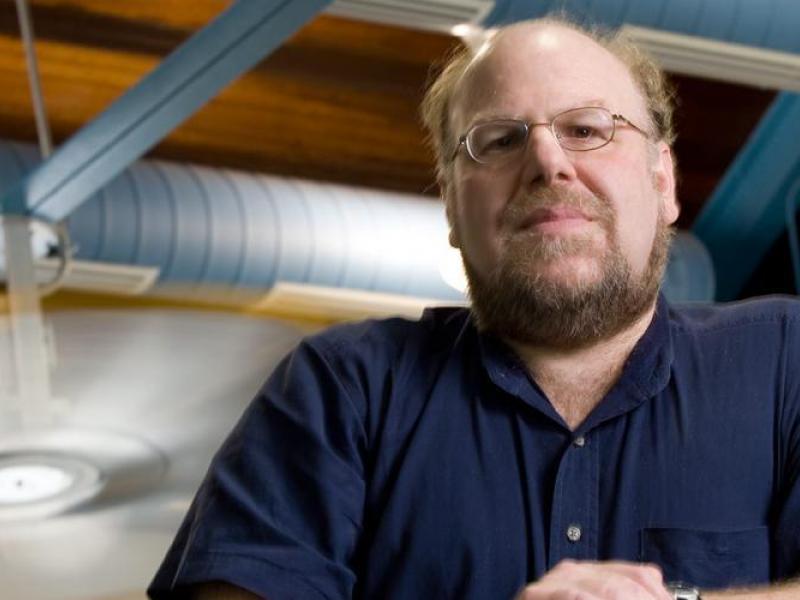 Will artificial intelligence improve our lives, or will it bring on the robot apocalypse? Absent an understanding of artificial intelligence (AI) – its evolution, its potential, and its limitations – it’s hard for citizens and policy makers to construct an informed opinion. Social Machines: The Coming Collision of Artificial Intelligence, Social Networking, and Humanity (Apress, 2016), a new book by scholars James Hendler and Alice Mulvehill, helps readers critically evaluate the burgeoning partnership between humans and AI.

“In considering the future of AI, optimists see reasons for hope while pessimists see reasons for fear,” said Hendler, director of the Rensselaer Institute for Data Exploration and Applications (IDEA) and the Tetherless World Professor of Computer, Web, and Cognitive Sciences at Rensselaer Polytechnic Institute. “We are convinced that the truth lies somewhere in between and want to help readers to better form their own opinions.”

As the name implies, Social Machines focuses on AI technologies that, propelled by the rise of social networking, play a growing role in our social spaces through computers in our phones, our homes, and our cars. Although such interactions primarily occur between people, with breakthroughs in AI, the “person” at the other end of the connection may also be a computer. From self-driving cars to Siri and Alexa, these new tools are increasingly useful, and increasingly knowledgeable about us.

“Social interactions with machines provide them with new data about us and our world. As AI systems evolve, we must understand how this information will change our lives as it is used by industrial, government, or even adversarial organizations," said Hendler.

The challenge lies in understanding AI technologies and how they impact the world in which we live. Social Machines, written for the non-specialist, introduces the reader to the cognitive aspects of AI, and explains how to get the best from machines while still ensuring human safety and security.

“Being AI knowledgeable is crucial to future online life. Rather than being afraid of it, we believe that people need to be well-informed about what it can and can't do,” said Alice Mulvehill. “In this way, we can make smart decisions about how to use or limit the powerful technologies that will shape the social machines of the future.”

AI would not exist without humans and we are still needed for much of its power. But new advances are continually stretching its limits. The authors had to rewrite one chapter twice as computers finally outwitted humans in the game Go. Meanwhile, humans are limited too, for example, by the amount of information we can store or by our emotional reaction to some situations.

Gaming is one example of how the partnership can work best. Chess centaurs—where each team is half-human, half-computer—have outperformed the best humans and the best computers. Similarly, a computer can help a doctor mine scientific literature to spot a rare disease. But doctors, with their understanding of humanity, need to stay in the loop if treatment is going to be tailored to the physical and psychological needs of individual patients.

James Hendler is one of the developers of the “semantic web.” Alice Mulvehill is a research scientist, owner of Memory Based Research LLC, and developer of AI-based systems for DARPA, the Air Force, and NASA.

At Rensselaer, Hendler’s research is enabled by the vision of The New Polytechnic, an emerging paradigm for higher education which recognizes that global challenges and opportunities are so great they cannot be adequately addressed by even the most talented person working alone. Rensselaer serves as a crossroads for collaboration — working with partners across disciplines, sectors, and geographic regions — to address complex global challenges, using the most advanced tools and technologies, many of which are developed at Rensselaer. Research at Rensselaer addresses some of the world’s most pressing technological challenges — from energy security and sustainable development to biotechnology and human health. The New Polytechnic is transformative in the global impact of research, in its innovative pedagogy, and in the lives of students at Rensselaer.