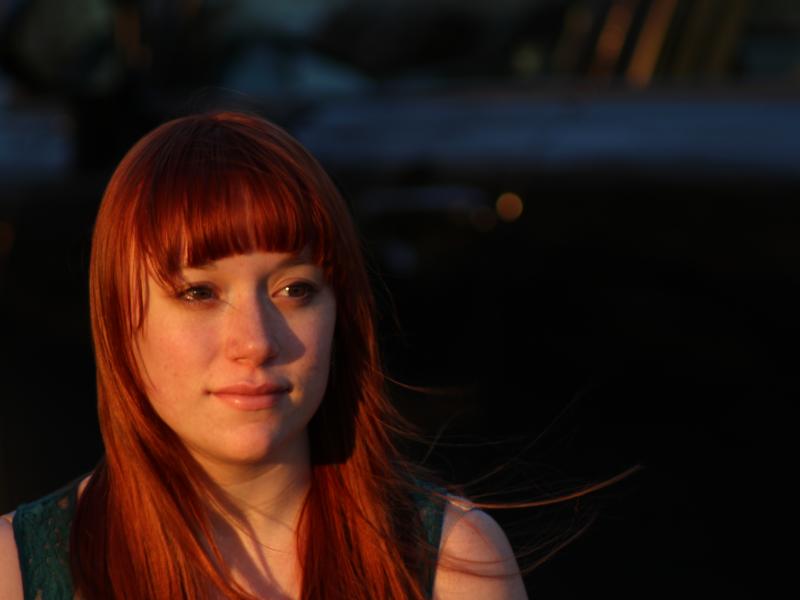 Space travel is heating up—and so are rocket fuel emissions. These companies are developing cleaner alternatives to protect earth first
Why Do Fossil Fuels Have So Much Carbon Stored in Them?
Rensselaer Creates Course Program Focused on Training in Micro and Nanofabrication Cleanroom Technology
RPI President’s Holiday Concert Set for December 11
Lighting Up Troy
April 13, 2017

Emily Kosmaczewski, a graduate student in astronomy at Rensselaer Polytechnic Institute, has been awarded a Fulbright U.S. Student Program grant for the 2017-2018 academic year from the U.S. Department of State and the J. William Fulbright Foreign Scholarship Board. Kosmaczewski will spend her Fulbright tenure conducting research on radio galaxies at Jagiellonian University in Krakow, Poland.

Kosmaczewski is one of over 1,900 U.S. citizens who will teach, conduct research, and provide expertise abroad for the 2017-2018 academic year through the Fulbright U.S. Student Program. Recipients of Fulbright awards are selected on the basis of academic and professional achievement as well as record of service and demonstrated leadership in their respective fields.

“We are very proud of Emily Kosmaczewski for receiving this distinguished opportunity to represent Rensselaer as a Fulbright Scholar,” said Curt Breneman, dean of the School of Science at Rensselaer. “In addition to being a great personal honor, Emily’s current success and bright future speak well of the faculty and staff of the Department of Physics, Applied Physics, and Astronomy, and the School of Science as a whole. We expect her to accomplish many great things.”

Kosmaczewski earned her bachelor’s degree in applied physics and aerospace science at Rensselaer. At Jagiellonian University, she will be researching infrared features of young radio galaxies with Dr. Lukasz Stawarz in the Department of High Energy Astrophysics, within the school’s Astronomical Observatory.

“The research group under Professor Stawarz is working to determine an evolutionary model for how radio galaxies form and ‘live,’ ” said Kosmaczewski.

In recent papers published by the Stawarz group, it has been suggested that radio galaxies may be formed within radio lobes. It was previously thought that they formed within accretion disks―large disks of dust and gas from which the galaxy’s jets of ionized matter originate. If this hypothesis proves correct, there will be infrared absorption present in the galaxy’s spectrum.

“Recently the group has found these features in the X-ray and radio parts of the spectrum, but additional research is needed to determine whether the amount of X-ray absorption is due to circumnuclear dust, as hypothesized, or from another source,” said Kosmaczewski. “I will be performing the necessary analysis to determine the source of the absorption.”

The Fulbright program emphasizes cultural exchange, and Kosmaczewski, in addition to her scientific research, will explore the differences in art and dance in Poland. At Rensselaer she spent two years working to improve theater on campus and served as director of the theater honor society.

“I will share my love of theater by planning group outings to the local theaters in Krakow, such as the District Cultural Institution and the Stary Theater, as well as participate in the all-girls choir group, Zenski Chor Akademicki,” said Kosmaczewski. “I think it is important for scientists to have an artistic outlet.”

Since its inception in 1946, the Fulbright Program has provided more than 370,000 participants with the opportunity to exchange ideas and contribute to finding solutions to shared international concerns. Students, artists, and young professionals in more than 100 different fields of study are offered Fulbright Program grants to study, teach English, and conduct research annually. The Fulbright U.S. Student Program operates in over 140 countries throughout the world.

Experiences like the Fulbright program are vital to The New Polytechnic, an emerging paradigm for teaching, learning, and research at Rensselaer that emphasizes and supports collaboration across disciplines, sectors, and regions to address the great global challenges of our day. The New Polytechnic is transformative in the global impact of research, in its innovative pedagogy, and in the lives of students at Rensselaer.