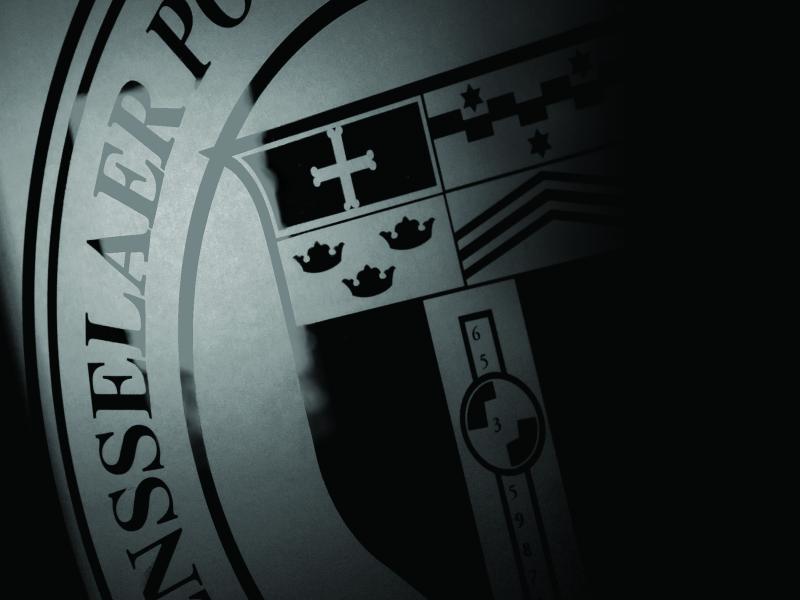 Rensselaer Researchers To Focus on Improving the Life and Efficiency of Nuclear Reactors
Rensselaer Researchers Propose an Affordable and Sustainable Alternative to Lithium-Ion Batteries
RPI Week on The Academic Minute
New York City is drowning in packages
Rensselaer Announces Institute for Data, Artificial Intelligence, and Computing
May 10, 2017

He taught at Rensselaer for more than 35 years

Dr. Corelli was born in 1930 in Providence, Rhode Island. He received his bachelor’s degree from Providence College in 1952, his master’s degree from Brown University in 1954, and his Ph.D. in physics from Purdue University in 1958. From 1958 to 1962 he worked at Knolls Atomic Power Laboratory in Schenectady, New York, as a physicist performing research in solid state physics and metallurgy with an emphasis on radiation damage studies on semiconducting compounds of thermoelectric materials.

He was the author of numerous scientific papers, a member of several scientific and professional societies, and a consultant to such companies as General Electric, Radiation Dynamics, and Westinghouse. In retirement, he was a volunteer for the North Bethlehem Fire Department and for many years he enjoyed portraying Santa Claus at a local mall.

Our thoughts and prayers go out to Dr. John Corelli’s family and friends at this time of loss.