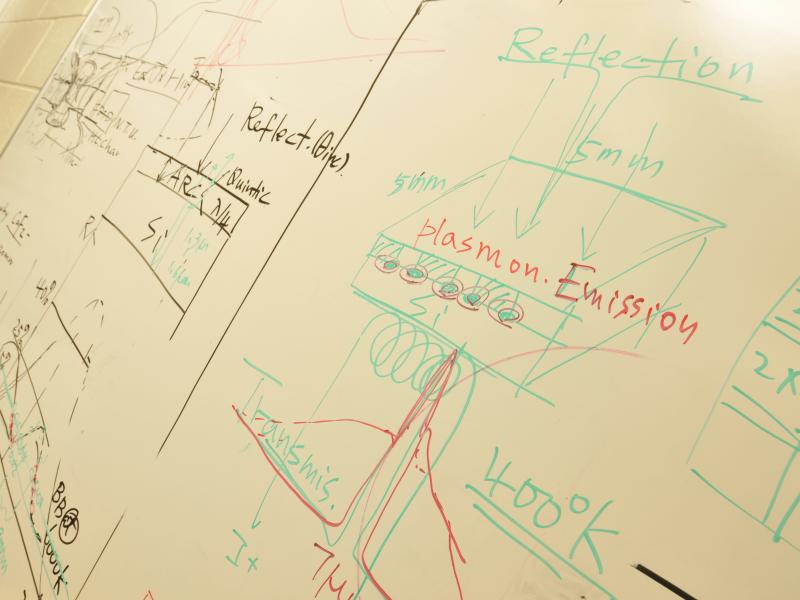 According to College Factual, “physics majors from Rensselaer Polytechnic Institute get an earnings boost of about 7.9 percent above the typical income of physics graduates.”

Vincent Meunier, head of the Rensselaer Department of Physics, Applied Physics, and Astronomy, said the success of the program is rooted in its emphasis on a unique combination of fundamental and applied training that prepares students for graduate school or a professional career. Common class requirements are complemented by an array of elective courses organized by the department to prepare students for the requirements of the workforce.

“In particular, for those students who do not plan to go to graduate school, we place a significant emphasis on applied and computational physics by leaning on our own class offering and on an array of opportunities offered in other departments at Rensselaer,” said Meunier. “As a result, we train students with agility in a number of engineering, data-science, and computational science fields alike, on top of a rigorous physics training where students are taught to think critically and creatively to formulate and solve problems.”

The Rensselaer Department of Physics, Applied Physics, and Astronomy conducts both fundamental and applied research, often in collaboration with researchers from other Rensselaer departments, universities, industry, and the national laboratories. The department has received several national awards, including the Boeing Outstanding Educator Award, Pew Leadership Award, and Hesburgh Award.

Founded in 1824, Rensselaer is the oldest technological research university in the English-speaking world. As it approaches its bicentennial anniversary, the Institute continues to be a driving force behind breakthroughs in engineering and science in virtually every arena—from transportation and infrastructure to business, medicine, manufacturing, big data, outer space, and cyberspace.

The study of physics at Rensselaer is enabled by the vision of The New Polytechnic, an emerging paradigm for higher education which recognizes that global challenges and opportunities are so great they cannot be adequately addressed by even the most talented person working alone. Rensselaer serves as a crossroads for collaboration — working with partners across disciplines, sectors, and geographic regions — to address complex global challenges, using the most advanced tools and technologies, many of which are developed at Rensselaer. Research at Rensselaer addresses some of the world’s most pressing technological challenges — from energy security and sustainable development to biotechnology and human health. The New Polytechnic is transformative in the global impact of research, in its innovative pedagogy, and in the lives of students at Rensselaer.