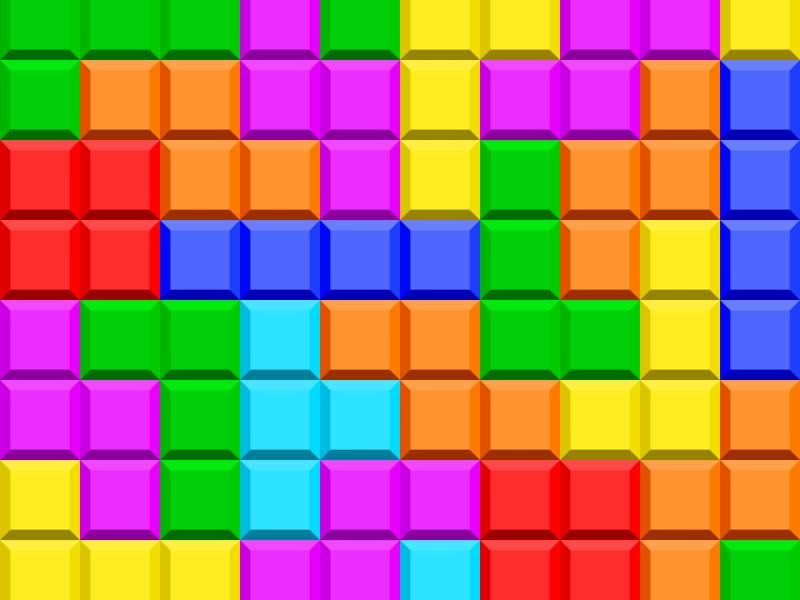 Study of expert gamers can provide insights into rapid decision-making

A team from Rensselaer Polytechnic Institute will attend the Classic Tetris World Championship in Portland, Oregon, Oct. 20-22, to collect data from the world’s best Tetris players, part of an ongoing study of human “extreme expertise” in rapid and dynamic decision-making environments.

The Rensselaer team, led by Wayne Gray, professor of cognitive science and director of the CogWorks Laboratory at Rensselaer, will bring three laboratory computers and two eyetrackers to collect behavioral and eye data from champion Tetris players who qualify for the final round of the tournament.

The research team has already collected data from over 300 Rensselaer students, who have contributed an hour of time each playing Tetris, the popular tile-matching puzzle video game. The participants have been eye tracked and their game device key-presses have been recorded and time-stamped to the nearest millisecond. According to Gray, the level of expertise of the tournament players begins where that of the Rensselaer students ended.

“Explaining why and how expert players can do what eludes all Rensselaer student players will be one large step toward explaining our human ability to adapt and excel in such real-time, dynamic decision environments,” said Gray.

Results from the study of champion game players could provide insights into the cognitive processes used in fast decision-making situations in a variety of professions, including medicine and air travel.

“From our perspective on human cognitive science, we are trying to understand how to study extreme expertise in tasks entailing real-time decision-making in dynamic, uncertain task environments,” said Gray. “Such environments include skills such as laparoscopic surgery, flying helicopters, air traffic control, and most any video game.”

This is the second year a team from Rensselaer has attended the Classic Tetris World Championship. Accompanying Gray this year are Jackie Berry, postdoctoral researcher, and Catherine Sibert, cognitive science graduate student, both members of the CogWorks Laboratory.

Gray’s research exemplifies the vision of The New Polytechnic, an emerging paradigm for teaching, learning, and research at Rensselaer. The New Polytechnic emphasizes and supports collaboration across disciplines, sectors, and regions to address the great global challenges of our day, using the most advanced tools and technologies, many of which are developed at Rensselaer.