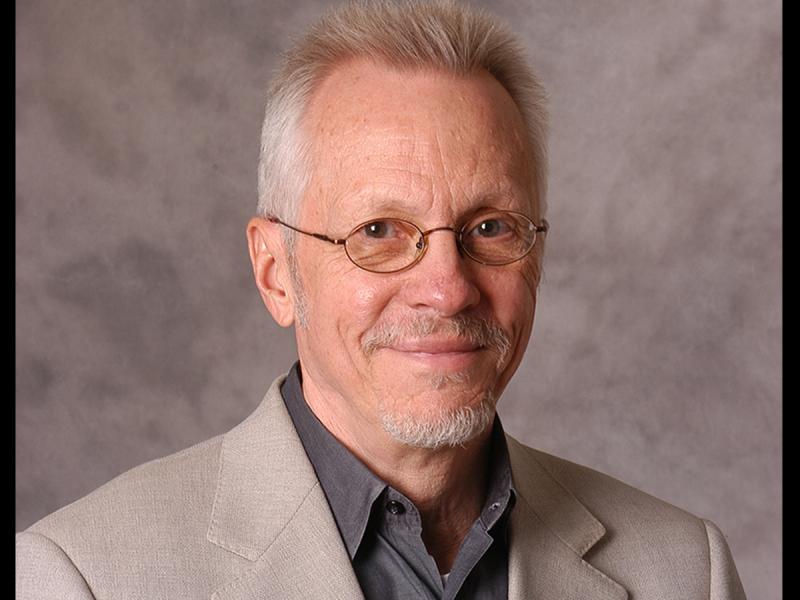 Tichy is the seventh recipient of the award, which was established in 1989 to honor “distinguished service to the Tribology Division and the tribology community throughout the recipient’s career.”

“Over the past four decades, Prof. Tichy has done outstanding research in tribology, educated countless students, and mentored many young faculty members,” said Shekhar Garde, dean of engineering at Rensselaer. “I congratulate him on this special award, which is a fitting recognition of his lifelong contributions and service to the national and international community of mechanical engineers who specialize in tribology.”

Since joining Rensselaer in 1976, Tichy has focused his research on tribology, the study of the design, friction, wear, and lubrication of interacting surfaces that are in contact with each other, as in bearings or gears. “Today tribology has wide-ranging implications in technology and the understanding of natural processes,” he says. “It influences the design of device components from gears to touch screens to joint prostheses, and products ranging from wind turbines to computers to smart watches. The scale of application can vary from nanometers in data storage technology to kilometers in tectonic movement.”

Tichy is a fellow of ASME and the national tribology society STLE. He is a past chairman of the ASME Tribology Division, and the former technical editor of the ASME Journal of Tribology. He has been awarded many honors including the ASME Mayo D. Hersey Award for lifetime achievement in tribology, an honorary doctorate from the Institut National des Sciences Appliquées, the STLE International Prize—the highest honor of the society—and twice the ASME Best Paper in Tribology.

Tichy is also listed in the Who’s Who in Rock & Roll (1996) and the Rolling Stone Encyclopedia of Rock & Roll (1998) for his work as singer, songwriter, and guitarist in the 1960s and ’70s with the country rock band Commander Cody and his Lost Planet Airmen.