The Ninth: Destiny of a Symphony 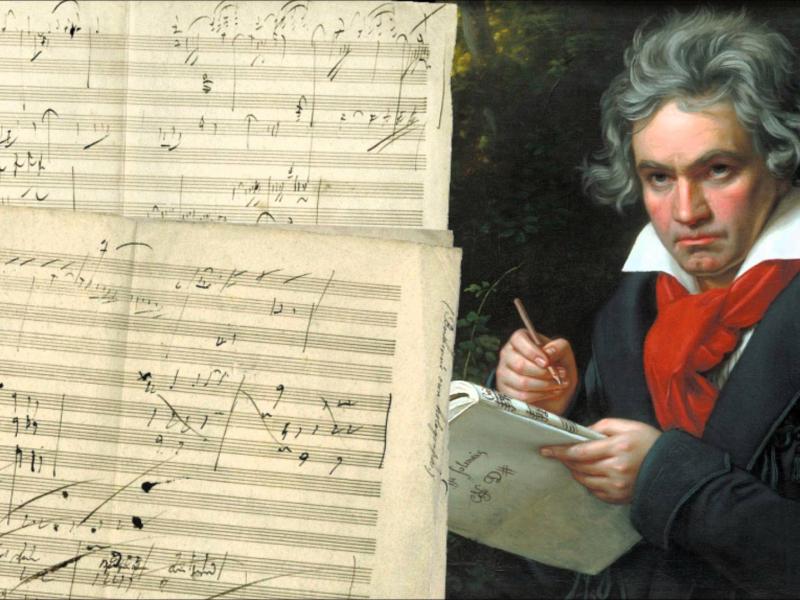 The Ninth: Destiny of a Symphony

Beethoven’s Ninth Symphony has become one of the most celebrated musical works. How has one musical work inspired so many? On Wednesday, February 28, Rensselaer Polytechnic Institute will present a film and panel discussion to consider how music can cross boundaries and also mean very different things to different people.

The Ninth: Destiny of a Symphony by Pierre-Henry Salfati explores how the symphony’s universal message of joy and brotherhood has been reclaimed by so many contradictory movements and ideas, from romantics and humanists to anarchists, communists, and fascists. The film examines how music can reflect and refract diverse social currents and forces.

The film will be followed by a panel discussion among Rensselaer professors chaired by pianist and composer Michael Century, professor of new media and music. Panelists are political scientist Langdon Winner, the Thomas Phelan Professor of Humanities and Social Sciences, and composer Nina Young, assistant professor of arts.

The event, which is free and open to the public, is co-sponsored by Student Life and the School of Humanities, Arts, and Social Sciences at Rensselaer. It begins at 4 p.m. in the Curtis R. Priem Experimental Media and Performing Arts Center (EMPAC) Concert Hall.