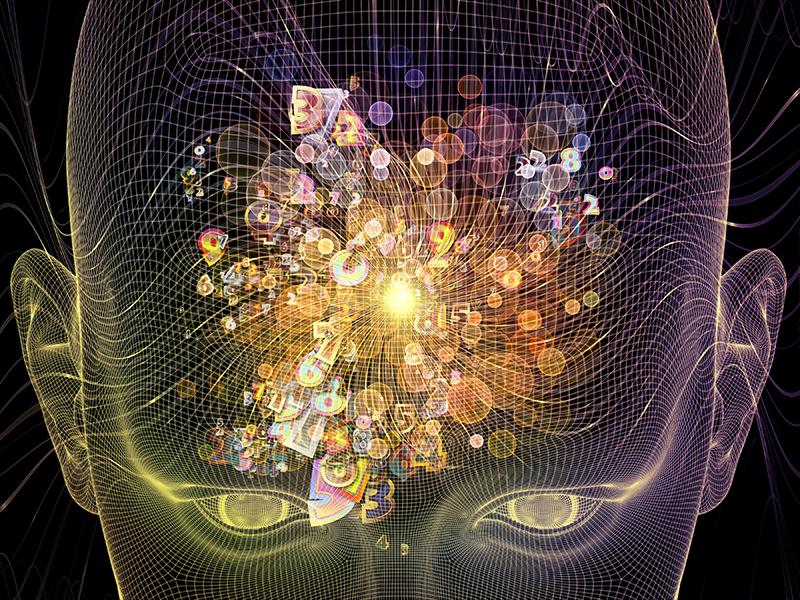 Sergei Nirenburg, professor and head of the Department of Cognitive Science at Rensselaer Polytechnic Institute, was the guest editor of the Winter 2017 edition of AI magazine. The special issue is devoted to new research in the field of cognitive systems, and features essays by leading scholars in the field, including Nirenburg and Marjorie McShane, associate professor of cognitive science at Rensselaer.

“The term cognitive systems may mean different things to different people,” Nirenburg wrote in his introductory essay, ‘Cognitive Systems: Toward Human-Level Functionality.’ This article argues that the desiderata of an artificial intelligence system are properties that make it more humanlike in its abilities to understand, learn, and explain.”

According to AI magazine, Nirenburg’s essay offers “a bird’s-eye view of the current directions of research in the field and suggests some aspirational issues that need attention for the cognitive systems community to make a lasting impact.”

Nirenburg has worked in the areas of cognitive science, artificial intelligence, and natural language processing (NLP) for over 30 years, leading R&D teams of up to 80. His professional interests include developing computational models of human cognitive capabilities and implementing them in hybrid-engine models of societies of human and computer agents; continued development of the theory of ontological semantics; and acquisition and management of knowledge about the world and about language.

He has written two and edited five books and published over 190 scholarly articles in journals and peer-reviewed conference proceedings. He is a member of the International Committee on Computational Linguistics and honorary editor of Machine Translation, the archival scholarly journal, for which he served as editor-in-chief in 1987-96.

Current projects include development of the OntoAgent environment for modeling artificial intelligent agents. OntoAgent-based systems integrate such diverse capabilities as simulation of human physiology, decision-making, language understanding and text synthesis, belief maintenance and ascription, “mindreading” and learning—all of which rely on a variety of extensive and deep-coverage knowledge resources, such as a detailed ontological world model, a deep-semantic lexicon, and more.

McShane is a cognitive scientist, computational linguist, and knowledge engineer who develops cognitive models of intelligent agents that can collaborate with people in task-oriented, dialog applications. She is particularly interested in the integration of functionalities that are often treated in isolation, such as physiological simulation, emotion modeling and the many aspects of cognition.

In her essay, “Natural Language Understanding (NLU, not NLP) in Cognitive Systems,” McShane argues that “developing cognitive agents with human-level natural language understanding (NLU) capabilities requires modeling human cognition because natural, unedited utterances are anything but neat and complete; so understanding them requires the ability to clean up the input and fill in the lacunae.

“It seems hardly possible that fundamental NLU will ever be achieved through the kinds of knowledge-lean text-string manipulation being pursued by the mainstream natural language processing (NLP) community,” she wrote. “Instead, it requires a holistic approach to cognitive modeling of the type we are pursuing in a paradigm called OntoAgent.”

With one of the relatively few genuine departments of cognitive science in the world, Rensselaer offers unique opportunities for students to focus on the scientific study of mind, brain, and intelligence. Staffed by a core of cognitive science-oriented psychologists, philosophers, and computer scientists, the department complements Rensselaer’s traditional strengths in science, engineering, and technology, and is widely regarded as a leader in the area of computational cognitive modeling.

“The skillful, smart, and wise machines of the near future will be colleagues, not just prosthetic or orthotic tools,” says Nirenburg. “This requires a change in both research and in training future users.”