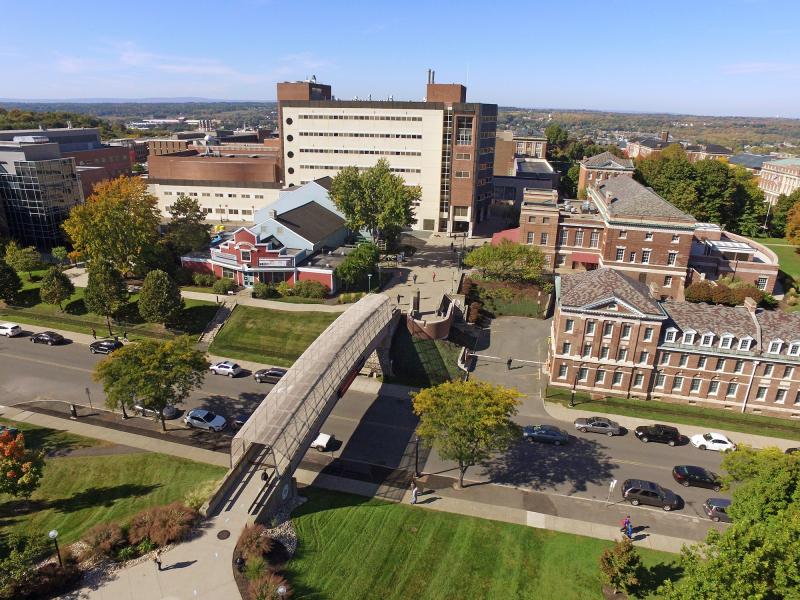 College Choice considers several factors including institutional excellence, student satisfaction, and return on investment to develop rankings. Institutional excellence looks at statistics such as graduation rates, student-to-faculty ratios, and endowment sizes to judge each school’s ability to follow through on providing an excellent education for each student. Student satisfaction measures how satisfied current and former students felt with the services and programs offered at each school. And, finally, return on investment looks at the financial benefits students are likely to receive from the school’s education, weighed against the costs of attendance.

“In the end, we believe these 25 schools represent the best schools that the great state of New York has to offer,” College Choice stated in its report.

“By many measures, Rensselaer Polytechnic Institute is more successful, more respected, and more essential in the world than it ever has been before, in its nearly 200-year history,” said President Shirley Ann Jackson. “Demand for a Rensselaer education has never been higher. Outcomes for our students are excellent, in terms of graduation and retention rates, the high salaries they command, the outstanding graduate schools they attend, the companies they start, the military leadership they provide, the innovative work they do in the world—and, importantly, the fulfilling and meaningful lives they lead.”

Rensselaer Polytechnic Institute, founded in 1824, is America’s first technological research university. For nearly 200 years, Rensselaer has been defining the scientific and technological advances of our world.

With 7,000 students and nearly 100,000 living alumni, Rensselaer is addressing the global challenges facing the 21st century—to change lives, to advance society, and to change the world. This recent ranking by College Choice follows on a host of other distinctions Rensselaer has received in the last year.

The highly regarded Games and Simulation Arts and Sciences (GSAS) program was cited by two sources: The Art Career Project, a nationally recognized resource for art students and art professionals, which ranked Rensselaer number 12 on its 2018 list of the top U.S. colleges and universities with game design programs; and GameDesigning.org, “a central hub for all things game design,” which listed the GSAS program at number 7 on its ranking for “The Top 75 Video Game Design Schools.”

Rensselaer was included among the nation’s best colleges and universities for students seeking an outstanding education with great career preparation in the 2018 edition of The Princeton Review’s annual guide, Colleges That Pay You Back: The 200 Schools That Give You the Best Bang for Your Tuition Buck. In addition, Rensselaer placed 19th on its ranking list for “Best Career Placement.”

The Information Technology and Web Science program was ranked No. 1 among 35 undergraduate programs at national colleges and universities by College Choice.

All of these follow on Rensselaer being ranked among the best universities in the U.S., according to the annual list of college rankings released by U.S. News & World Report last fall. The publication’s list ranks Rensselaer 42nd among 311 national research universities. With its overall composite score rising each year, Rensselaer has been ranked as one of the top 50 national universities by U.S. News for the past 18 years.